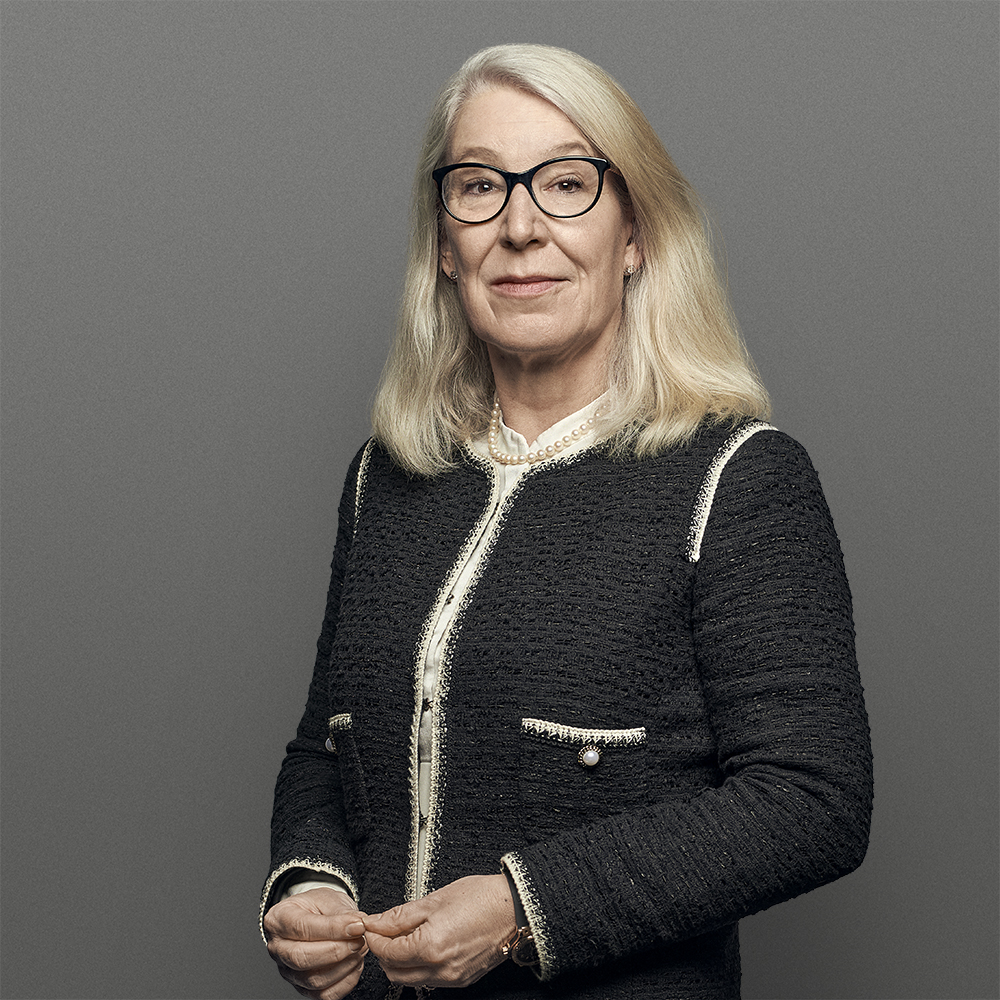 Lotte Eskesen heads up both our Banking & Finance and our Dispute Resolution practice groups in Aarhus. She is admitted to the Danish Bar and is a German "Rechtsanwältin". She has extensive experience as counsel in handling major cross-border finance and dispute resolution cases, with a particular focus on Danish-German issues.

Lotte often also acts as an arbitrator in both domestic and international arbitrations.

Finally, Lotte is an avid horse aficionada and as such is often involved in professional equestrian case

In 2019, Lotte Eskesen was appointed Honorary Consul for Finland

She is the former chairwoman for The Association of Danish Law Firms (Danske Advokater), where she served from 2014-2018.