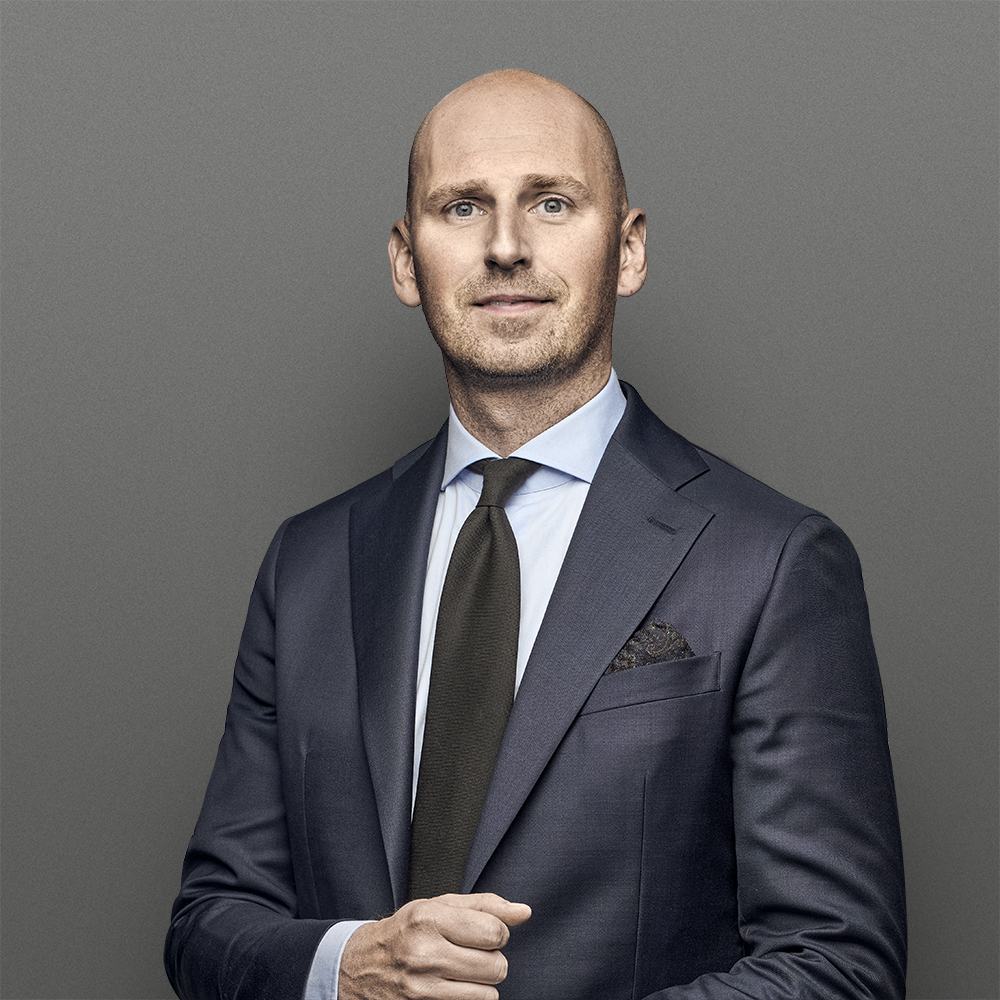 Jacob Rasmussen is a superb advocate with a style that makes arbitral tribunals sit up and listen, and with a cross-examination technique that puts witnesses exactly where he wants them.| Legal 500, 2022

Jacob Skude Rasmussen has a broad practice that covers high-profile commercial disputes and business crime. He is frequently appointed as arbitrator and has experience sitting as arbitrator under national and international rules. Jacob also advises on international public law.

Jacob Skude Rasmussen qualified for the Bar in 2009, gained right of audience before the High Court in 2012 and gained right of audience before the Supreme Court in 2017. He has been a partner at Gorrissen Federspiel since 2015. He is a former Senior Adviser at the legal service of the Danish Ministry of Foreign Affairs. He is also certified mediator and serves as an Advisory Board Member on the Danish Institute of Arbitration's Committee on Maritime Disputes.

In addition, Jacob Skude Rasmussen has a broad legal authorship, which includes a number of articles and chapters in text books on dispute resolution and professional negligence. Jacob is also a frequent speaker at legal events as well as an examiner and former assistant professor at the University of Copenhagen.

Significant cases
Jacob Skude Rasmussen has acted as advocate in some of the most comprehensive, complex, high-profile and high-value court and arbitral cases in Denmark, primarily acting for major financial institutions, and international energy and shipping companies. Jacob has also acted as defence counsel in high-profile business crime cases.

Right of audience before the Danish Supreme Court 2017
Admitted to the Danish Bar 2009
Master of Laws, University of Copenhagen 2005
LL.M., Lund University 2004

Jacob Skude Rasmussen is rated in Legal 500 and is listed in Who's Who Legal as a future leader for partners in litigation.