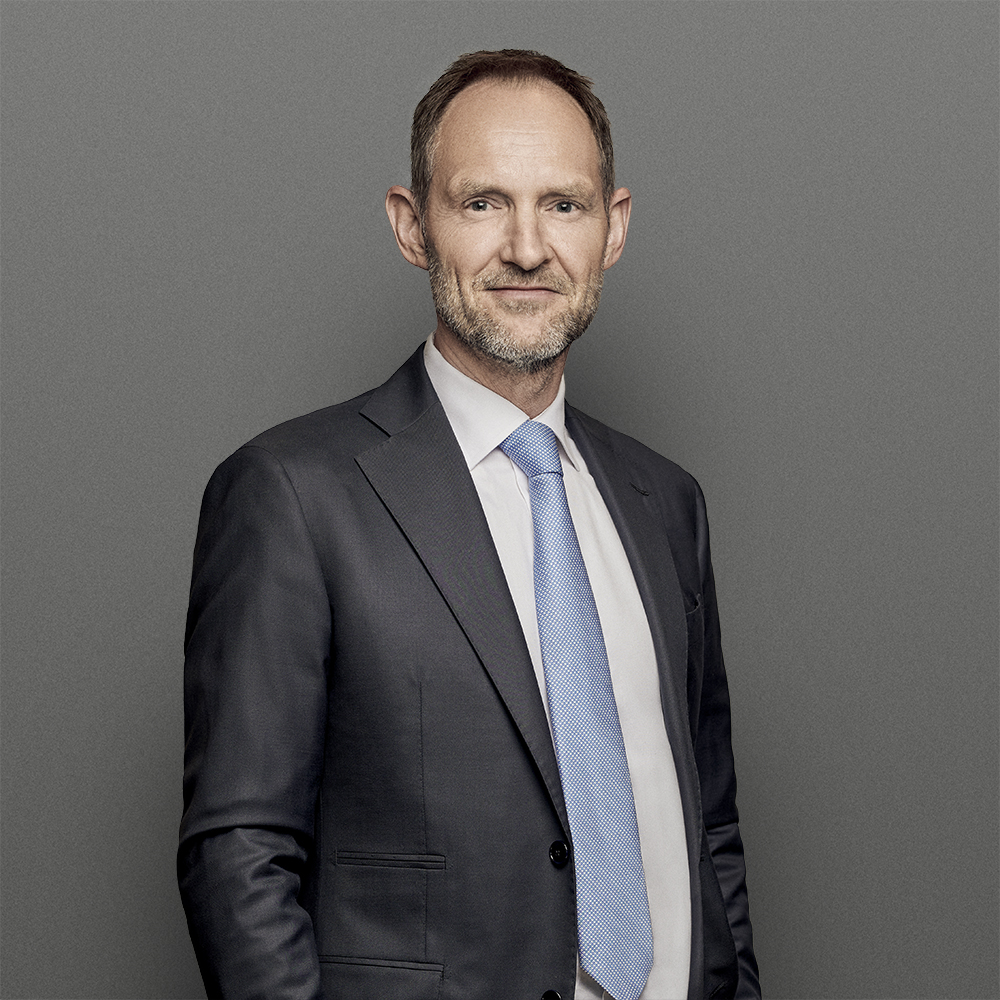 Martin Dittmer is certainly one of THE Danish, if not European specialists in competition law matters. He is an exceptionally skilled expert in material law and knows how to convince not based on volume or quantity of arguments, but on their quality and depth.

Martin André Dittmer is the managing partner at Gorrissen Federspiel and co-head of the firm's EU & Competition practice group and advises our clients on all competition law issues. Martin's practice has particular focus on merger control in M&A transactions, and he has been involved in some of the most complex Danish mergers dealt with by the Danish competition authorities over the past many years. Martin also have extensive experience in merger notifications to the European Commission.

Martin also works with regulatory matters and advises on competition law issues, including for the shipping, energy and media industries.

Martin is very keen to share his experience by teaching competition law issues to our clients. Also, he is a frequent speaker at conferences in Denmark and abroad.

In addition, Martin is Secretary General of the European Maritime Law Organisation, a member of the ICC as a national expert, a member of the Association of Danish Law Firms and of the competition and procurement law committee of the Danish Bar and Law Society.

Significant cases
Martin advises a broad range of Danish and international companies on competition law issues on a current basis.

Martin André Dittmer is top-ranked in Chambers Europe and Who's Who Legal and top-ranked in Legal 500 (Hall of Fame and Leading individuals).