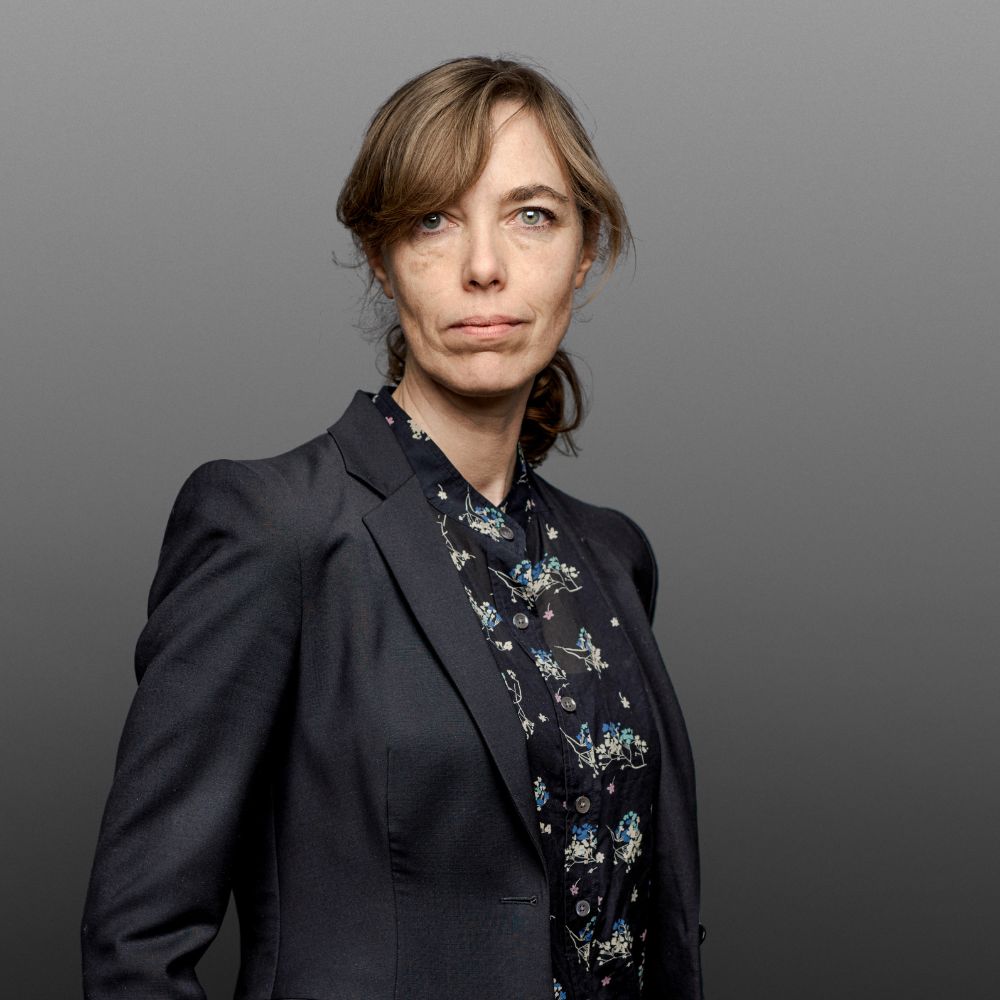 She is a really good litigator, who offers a lot of insight and knowledge about how to handle cases.| Chambers Global, 2022.

Henriette Gernaa is a partner and board member of Gorrissen Federspiel and head of its dispute resolution and insurance groups. Henriette Gernaa has wide experience in commercial litigation as well as in international arbitration where she acts both as counsel and arbitrator.

Henriette Gernaa is dual-qualified in Denmark and in England and Wales and is an alternate member of the ICC International Court of Arbitration as well as a board member of the Arbitration Institute of the Stockholm Chamber of Commerce (SCC).

Henriette Gernaa is top-ranked in Chambers Global and Chambers Europe, top-ranked in Legal 500 (Hall of Fame and Leading Individuals) and listed in Who's Who Legal as a global leader in litigation, arbitration and professional negligence.r.