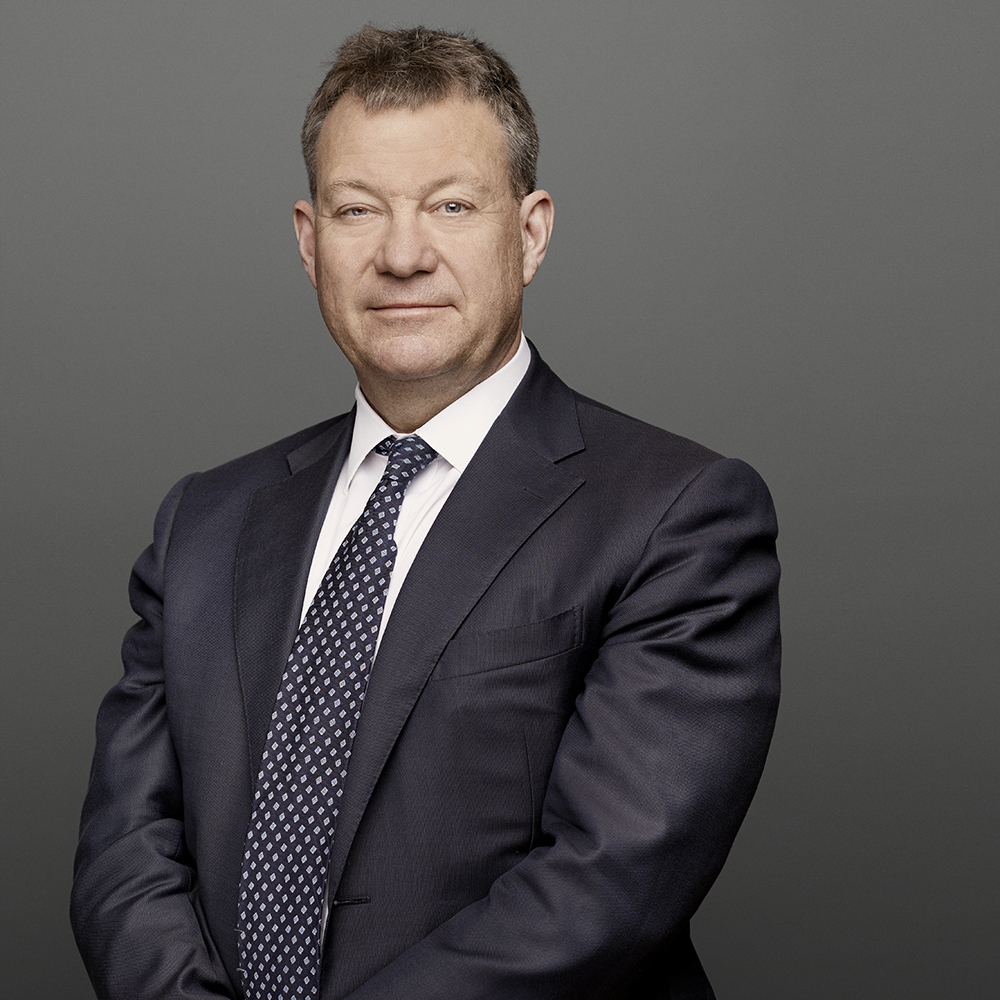 Peter Appel is very responsive and always available. His insight into and knowledge about insurance matters (in particular in the context of the maritime industry) is unique, and his support and dedication is outstanding. He forms and positions arguments that are effective and pertinent from a legal and commercial perspective. He is a strong, credible and thorough litigator. He is forthcoming and straightforward to deal with.| Legal 500, 2022

Peter Appel heads up our Shipping/Offshore/Transportation practice group. Peter has considerable experience as a director and active discussion partner for managements in issues concerning the organisation of companies, day-to-day operations and strategy. As an adviser to a large number of the Danish shipping companies, he has also acquired expert knowledge of the shipping industry.

Peter has an extensive international network, among other things, from his time as chairman of IBA's Maritime and Transport Law Committee. He provides assistance with infrastructure projects and has extensive knowledge about ferry service and train and harbour projects. He has extensive experience with matters pertaining to Greenland. Peter assists a number of Danish and international NGOs in the transport sector. He also has a political network and is often involved in cases that also involve social considerations and public opinion.

Finally, Peter has extensive experience as a speaker and lecturer and he regularly speaks at company events, associations and educational institutions.

Significant cases
In the shipping area, Peter advises the majority of Danish shipping companies and investment foundations with connections to the area. He is often involved in legal proceedings, both representing the parties and as an arbitrator.