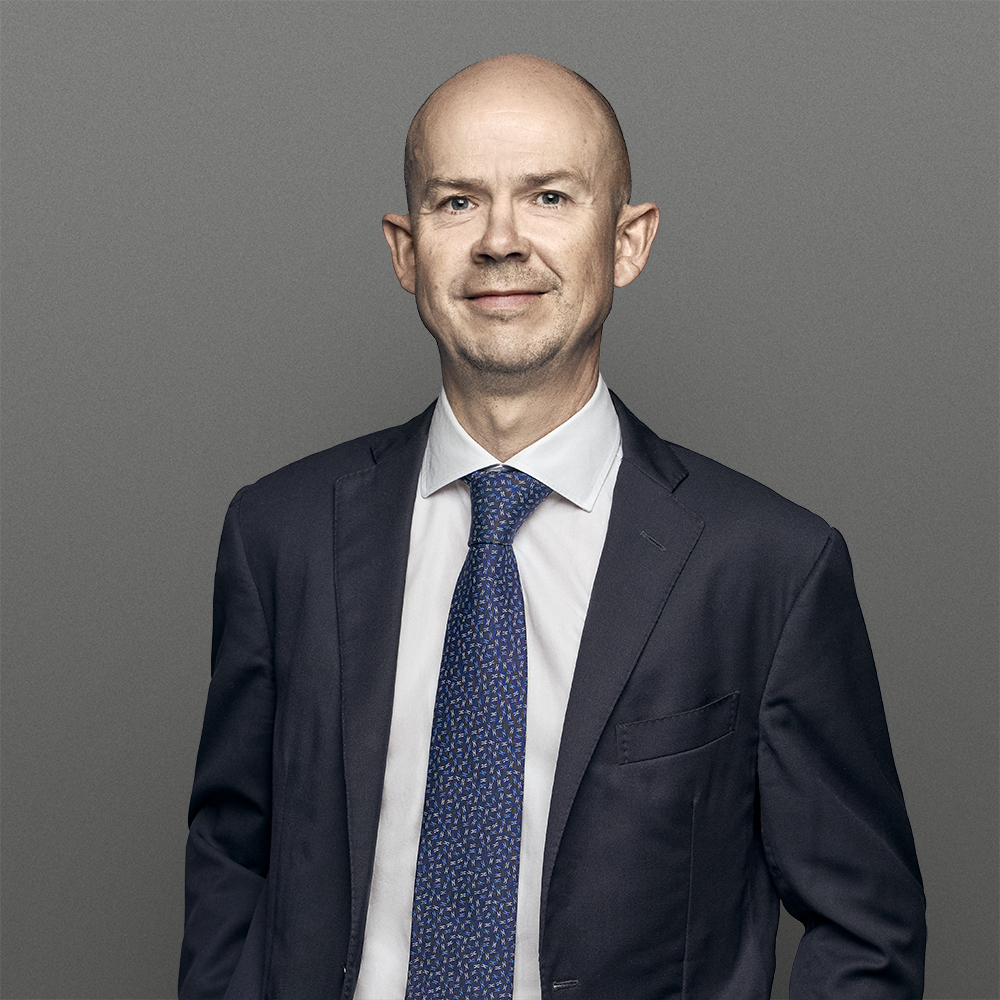 His attention to detail is his strength. He is a very skilled finance lawyer.| Chambers Global, 2022.

Tobias has assisted in the drafting and negotiation of general loan and security documents, bond issues and more specialised products such as securitisation, financial instruments and derivatives. Tobias also advises on netting, clearing and regulatory matters.

With regard to bond issues, Tobias has assisted issuers as well as managers/arrangers in a large number of transactions – both ordinary unsecured senior bond issues, issues of junior covered bonds and senior debt, regulatory capital for banks and insurance companies, debt that may be included as a debt buffer, hybrid capital, US private placements and high-yield issues – comprehensive issues for a large number of Danish industrial companies, banks and credit institutions.

Tobias has assisted several Danish and foreign equity funds and a number of industrial companies in connection with M&A transactions where he contributes particular expertise in relation to the IT sector and in respect of infrastructure and renewable energy related transactions.

Tobias Linde is top-ranked in Chambers Global, Chambers Europe and ranked as Highly regarded in IFLR1000 and recommended in Legal 500.