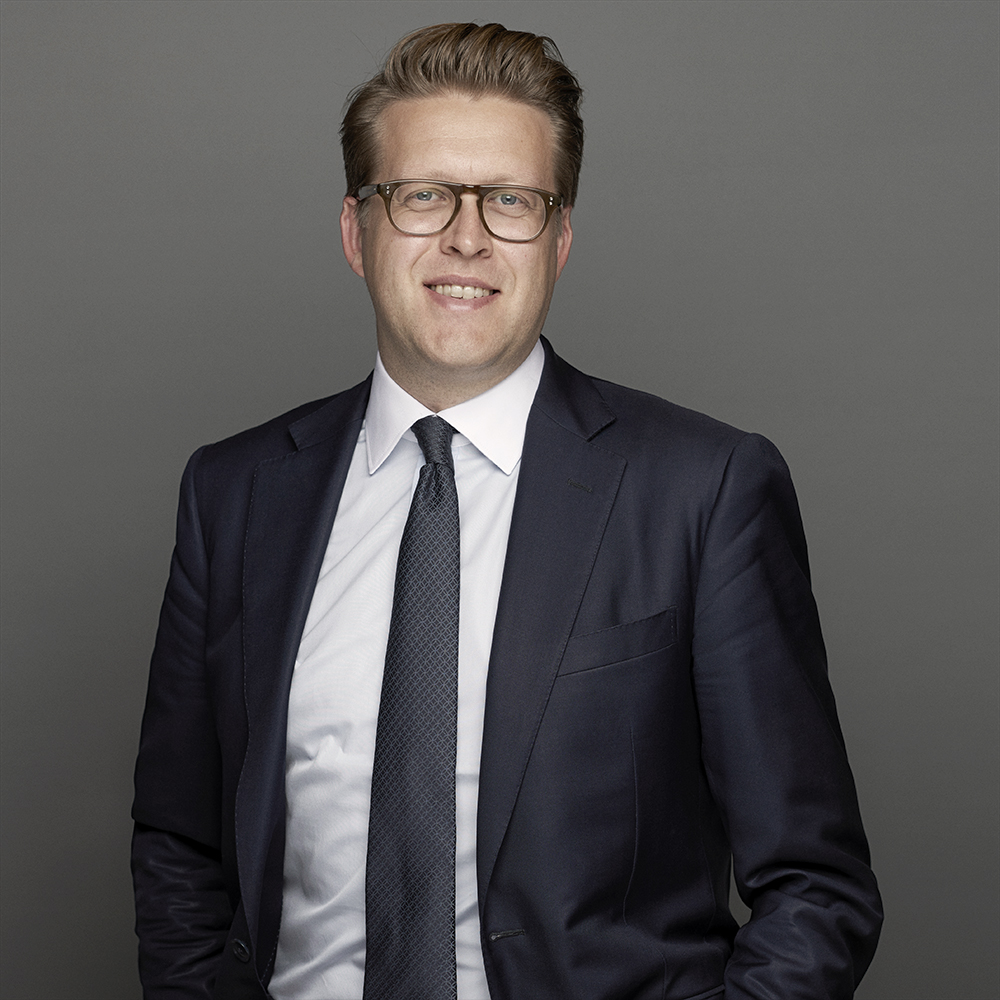 Michael Wejp-Olsen is ranked as Highly regarded in IFLR1000 and recommended in Legal 500.