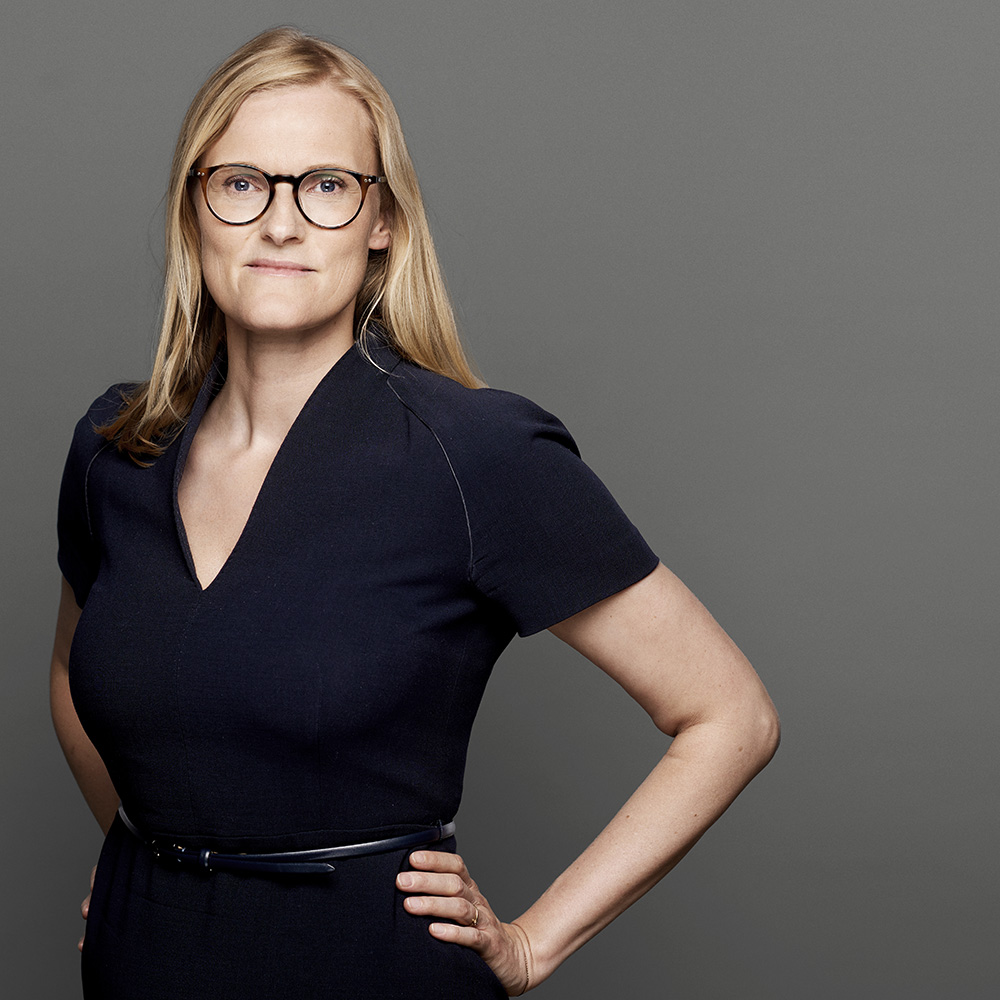 Tina Herbing is specialised in banking and finance law and advises on all aspects of debt financing, including in particular acquisition and general banking finance, bond issues as well as buyer credit and project financings.

Tina has also advised on both the bank and company side in several large restructurings within the most recent years.

Tina also advises on all matters regarding derivatives, including advice on standard framework agreements and Danish regulation on netting and financial collateral.

Solicitor of the Supreme Court of England and Wales (non-practising), Admitted 2009
LL.M. in International Finance, King's College, London 2008
Admitted to the Danish Bar 2006
Master of Laws, University of Copenhagen 2003
University of Nottingham 2002

Tina Herbing is ranked as Rising star in IFLR1000 and Legal 500.