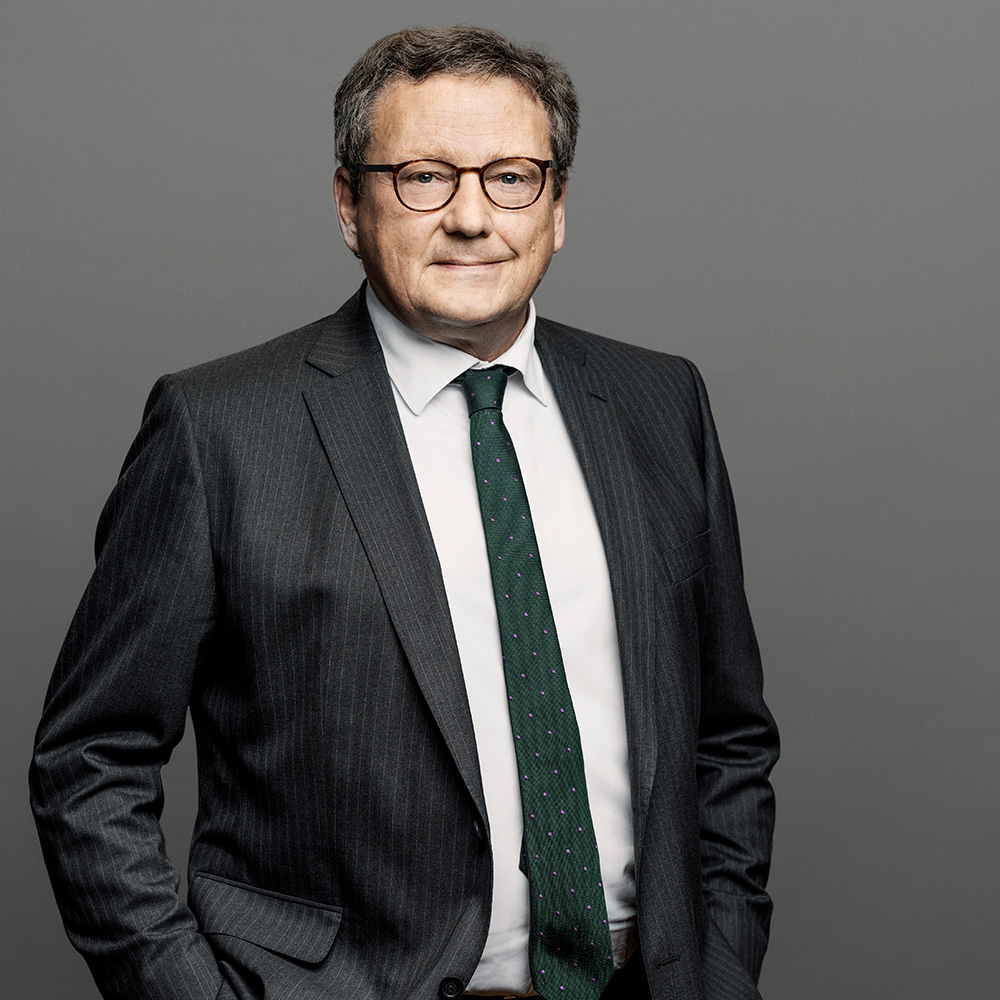 Sources emphasise that he ‘is extremely strong and participates in very complex matters.’| Chambers Global, 2022.

Michael Steen Jensen heads up our Banking & Finance practice group and advises banks and financial institutions on all aspects of finance law, securities, securitisation, bond issues, project finance and the regulatory matters of financial institutions. He also advises on netting, financial collateral and clearing. Michael has extensive hands-on experience with establishing, acquiring, merging, selling and winding up financial institutions, and he is a director in the Danish Association of Banking and Finance Law.

Significant cases
Michael primarily advises Danish and foreign financial institutions. He is an Honorary Legal Adviser to the British Ambassador to Denmark and a director of several charitable foundations.

Michael Steen Jensen is ranked in Who's Who Legal as Global Leader, top-ranked in Chambers Global and Chambers Europe as Senior Statespeople, ranked as Market leader in IFLR1000, top-ranked in Legal 500 (Hall of Fame and Leading individuals) and Global Leader in WWL Banking - Finance, Regulatory and Capital Markets.

Honorary Legal Adviser to the British Ambassador to Denmark