The Prohibition against assembly order is available here (in Danish).

The Extension of deadlines order is available here (in Danish).

The Prohibition against assembly order as well as the Extension of deadlines order entered into force on 18 March 2020 at 10 am and will be in force initially until 30 March 2020.

Prohibition against assemblies with more than 10 participants

The Prohibition against assembly order prohibits the arrangement of and participation in indoor and outdoor events, functions, activities etc. with more than 10 participants. Violations of the prohibition is punishable by fine, just as companies may be held liable under the rules of the Danish Criminal Code.

The prohibition affects this year’s annual general meetings, which will typically involve more than 10 participants, even with the very low number of participants so far this spring. In addition to the shareholders, representatives of management, the chair of the meeting, minute taker, access control and any translators, sound and light staff, etc. will be present.

The police are granted powers under the Prohibition against assembly order to assess whether an assembly poses special danger of infection, just as the police have access to facilities and other buildings/locations without a court order in order to ensure compliance with the prohibition. The police’s assessment must take place subject to the Danish Health Authority’s general recommendations concerning the risk of infection with COVID-19.

It is not stated in the Prohibition against assembly order whether more than 10 people may be assembled, if it is secured that the participants in the general meeting are separated in different facilities with less than 10 people in each room and if additional access control is applied. Since the aim is to reduce the risk of spreading of the disease, we assess that this will be an option. The police have been granted powers to assess whether an assembly poses a risk of infection and may prohibit such general meetings. In our opinion it will be considered whether the groups of 10 people in question may be separated entirely – also in connection with access and registration and in respect of access to rest room facilities etc. We recommend that companies consult with the police in respect of carrying through the general meeting in order to ensure that it takes place lawfully.

As a consequence of the Prohibition against assembly order, it may be considered taking additional measures to limit the participation in any general meeting, including by encouraging shareholders to vote by postal vote or proxy, or by encouraging shareholders to follow the general meeting by webcast instead of appearing in person. Such ”warnings” have already been sent out to most companies. Such measures may be supported additionally by for instance allowing shareholders signed up to attend to submit comments/questions by email prior to the general meeting, so that they may be read out by the chair of the meeting within a predefined frame. Thereby it can be avoided that more than 10 people are assembled at the general meeting. If a physical general meeting is carried through it is therefore important to ensure that no more than 10 people are assembled in one place.

In practice, this may be done by placing shareholders in different rooms with a video link to the main room. In this respect, companies should note that shareholders must have the option to pose questions from the individual rooms and that the number of persons in each room is limited to the maximum number allowed. 10. Furthermore, the company should limit the number of “internal” participants, such as company representatives, advisors and technicians, as they also count in the total number of participants.

Under the Extension of deadlines order, the deadline for submitting annual reports has been extended for companies, which

This means – with the current prohibition against assembly – that listed companies can postpone their general meetings, currently until 25 May 2020 at the latest, while other companies may hold their annual general meetings until the end of May 2020, if they are subject to the Extension of deadlines order.

If it is expected that more than 10 people will attend the meeting in person, the board of directors will be obliged to cancel/postpone the general meeting, unless special measures are taken to ensure compliance with the prohibition.

Any cancellation/postponement must be notified in the same manner as the notice of the general meeting, i.e. as a company announcement, on the company’s website and by email to the shareholders, who have requested this. In addition, if the company has an ADR program, this must be coordinated with VP Securities/Computershare and the depositary, if any. We recommend that it is clearly stated in the notification that the general meeting is cancelled/postponed.

Computershare as well as VP Securities have currently imposed restrictions, which imply that they will not be able to be present at the venue of the general meeting. Access control will thus have to be carried through in cooperation with the chair of the meeting, a company representative and the keeper of the register of shareholders.

If a company decides to hold a partially virtual meeting, Computershare as well as VP Securities offer different technical solutions after the prohibition against assembly has been lifted, which give shareholders the option of voting, watching the webcast and asking questions. In the past years, Computershare has used the LUMI app, which is downloaded on the mobile phone or tablet. The app can be used at the meeting as well as from other locations. VP Securities has for several years also offered a solution to carry through fully virtual general meetings, which is for instance used by SparInvest. This option renders it possible to integrate a partially or wholly virtual general meeting through an updated user platform, which in many ways resembles the investor portal, which companies and shareholders are already using.

In deciding whether to introduce partially or wholly virtual general meetings, companies should be aware of the applicable voting recommendations from the international proxy advisor services: ISS Inc. and Glass Lewis & Co. ISS Inc. initially recommend voting against introducing wholly virtual general meetings, but recommend voting in favour of partially virtual meetings. In this respect, Glass Lewis does not currently have a voting recommendation for Denmark.

We are on a current basis keeping an eye on additional guidelines and legislation in this respect that may affect upcoming general meetings. 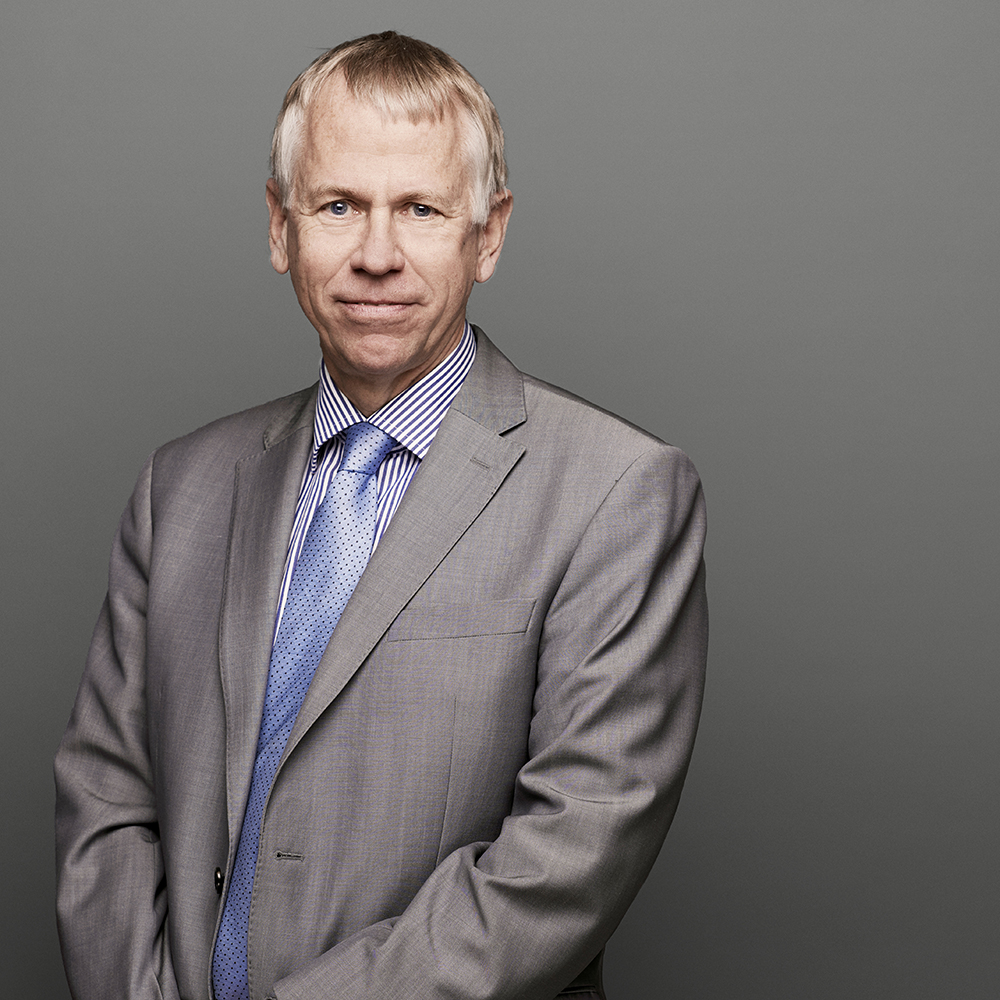 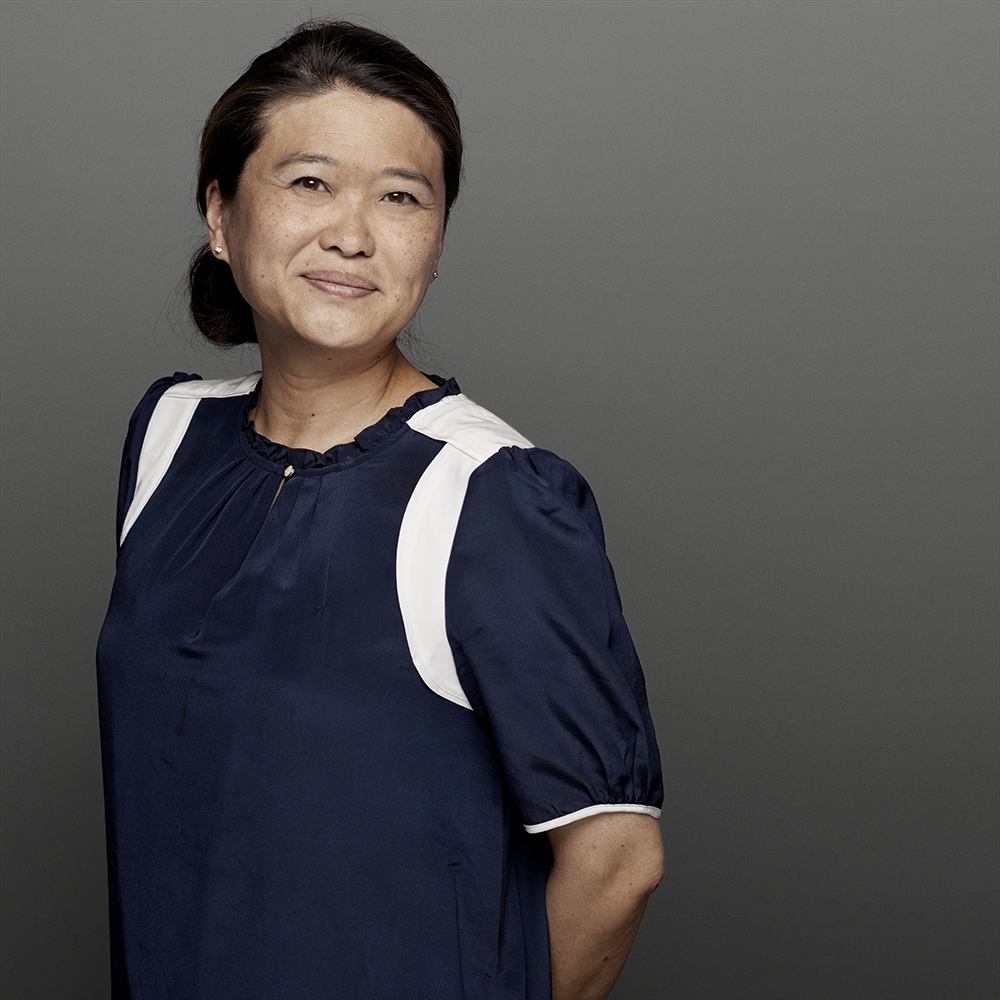 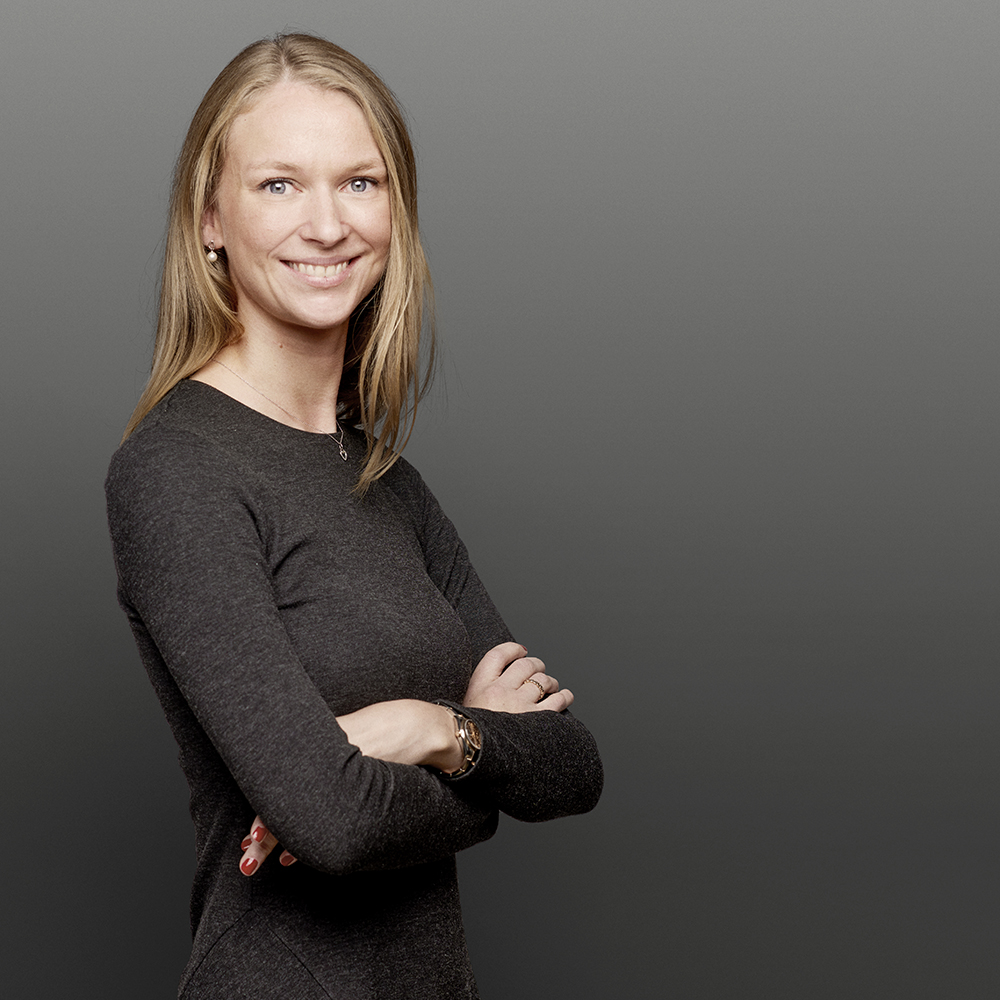