On 23 March 2022, the European Commission adopted a Temporary Framework for State aid measures to enable Member States to support the economy following the aggression against Ukraine by Russia. The aim of the framework is to ensure that national support measures are effective in helping undertakings and workers affected by the current crisis whilst maintaining that the EU internal market is not fragmented and that the level playing field stays intact.

The Russian military agression against Ukraine, the sanctions imposed and the counter measures taken have a negative impact on the economy and undertakings in the EU may be affected in multiple ways. This may take form of shrinking demand, interruption of exisiting contracts and projects, with the consequent loss of turn-over, disruptions in supply chains, in particular of raw materials and pre-products, or other inputs no longer being available or not being economically affordable. The European Commission has issued a communication with a Temporary Framework for State aid to enable Member States to support the economy in light of the geopolitical crisis. The communication sets out the possibilities Member States have under EU State aid rules to ensure liquidity and access to finance for undertakings, especially SMEs that face economic challenges under the current crisis.

Under Article 107 of the EU Treaty, State aid consists of aid granted by an EU Member State or through State resources which distorts or threatens to distort competition by favouring certain undertakings or the production of certain goods and which affects trade between EU Member States.

State aid can generally only be implemented after approval by the European Commission which is in charge of ensuring that State aid complies with EU rules.

The European Commission may approve State aid that is considered compatible with the internal market.

For example, Article 107(3)(b) of the Treaty provides that “aid to promote the execution of an important project of common European interest or to remedy a serious disturbance in the economy of a Member State” may be considered compatible with the internal market.

Other options for EU Member States include:

According to the Temporary Framework, The European Commission considers that State aid is justified and can be declared compatible with the internal market on the basis of Article 107(3)(b), for a limited period, if it serves to remedy the liquidity shortage faced by undertakings that are directly or indirectly affected by the serious disturbance of the economy caused by the Russian military agression against Ukraine, the sanctions imposed by the EU or by its international partnes, as well as the economic counter measures taken, for example by Russia.

The Temporary Framework sets out the criteria for the compatibility assessment that the European Commission will apply to aid granted by EU Member States under Article 107(3)(b) until 31 December 2022.

Member States wishing to grant aid under the Temporary Framework must show that the State aid measures notified to the Commission are necessary, appropriate and proportionate to remedy a serious disturbance in the economy of the Member State concerned and that all the requirements of the European Commission communication regarding the relevant state aid measure are fulfilled.

Member States will be able to set up schemes to grant up to € 400,000 per company affected by the crisis active in all sectors (excluding agriculture, fisheries and aquaculture). The aid can be granted in the form of direct grants, tax and payment advantages or other forms such as repayable advances, guarantees, loans and equity provided. For aid granted to undertakings active in agriculture, fishery and acquaculture sectors the overall aid must not exceed € 35,000.

Member States will be able to provide subsidised State guarantees to ensure access to liquidity from banks to undertakings affected by the current crisis. Further, Member States can enable public and private loans to companies with subsidised interest rates. The loan amount for which a guarantee is granted must not exceed 15 % of the beneficiary’s average total annual turonover over the last three closed accounting periods or 50 % of the energy costs over the last 12 months. The loans may relate to both investment and working capital needs.

Member States will be able to partially compensate companies, in particular energy-intensive businesses, for additional costs due to exceptional gas and electricity price increases. The aid can be granted in any form, including direct grants. The overall aid per beneficiary cannot exceed 30% of the eligible costs, up to a maximum of € 2 million at any given point in time. When the company incurs operating losses, further aid may be necessary to ensure the continuation of an economic activity. To that end, Member States may grant aid exceeding these ceilings, up to € 25 million for energy-intensive users, and up to €50 million for companies active in specific sectors, such as production of aluminum and other metals, glass fibers, pulp, fertilizer or hydrogen and many basic chemicals.

Overall, different conditions apply for the different State aid measures described in the Temporary Framework. Undertakings that may receive State aid are encouraged to seek legal advice since the consequences of receiving illegal State aid, i.e. State aid that has not been notified to and approved by the European Commission, can be severe.

In case of illegal State aid, which is subsequently approved by the European Commission, market interests may have to be paid for the period in which the aid was unlawfully implemented.

In case of illegal State aid, which is not subsequently approved by the European Commission, the full amount may have to be repaid with interests. 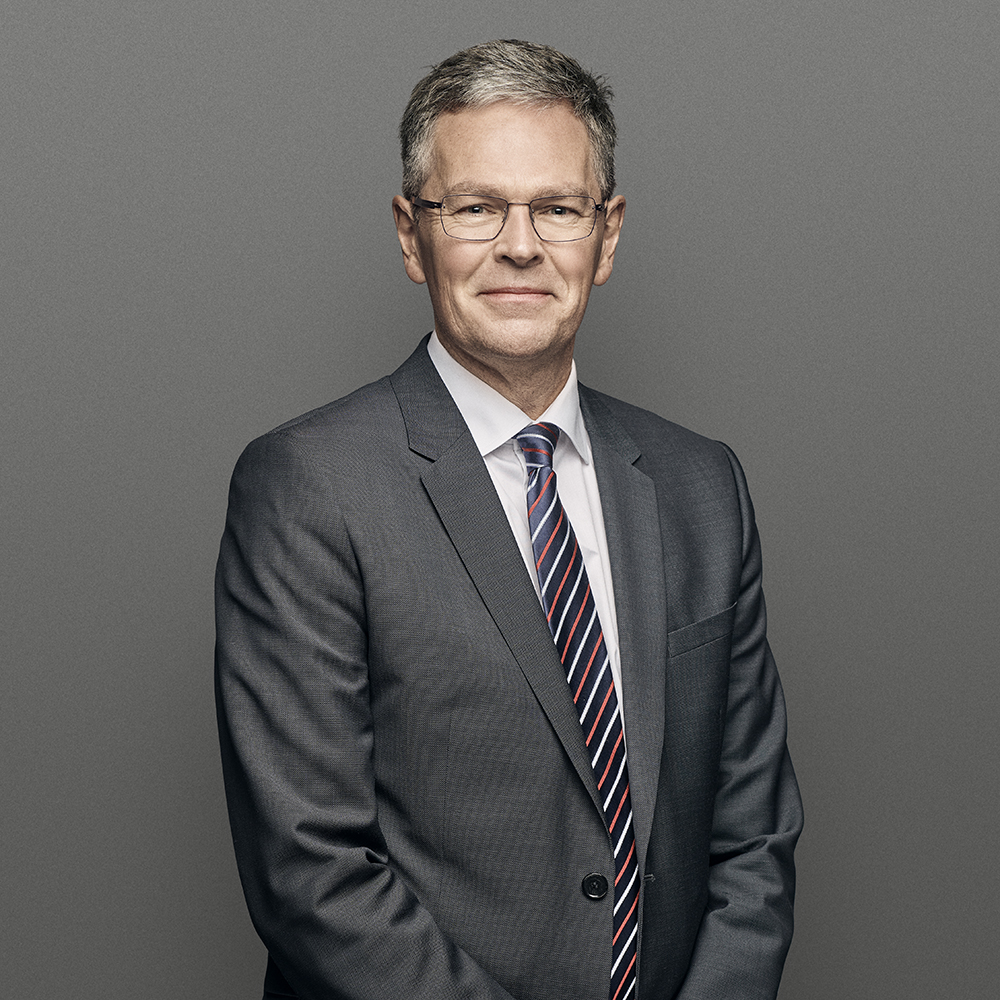 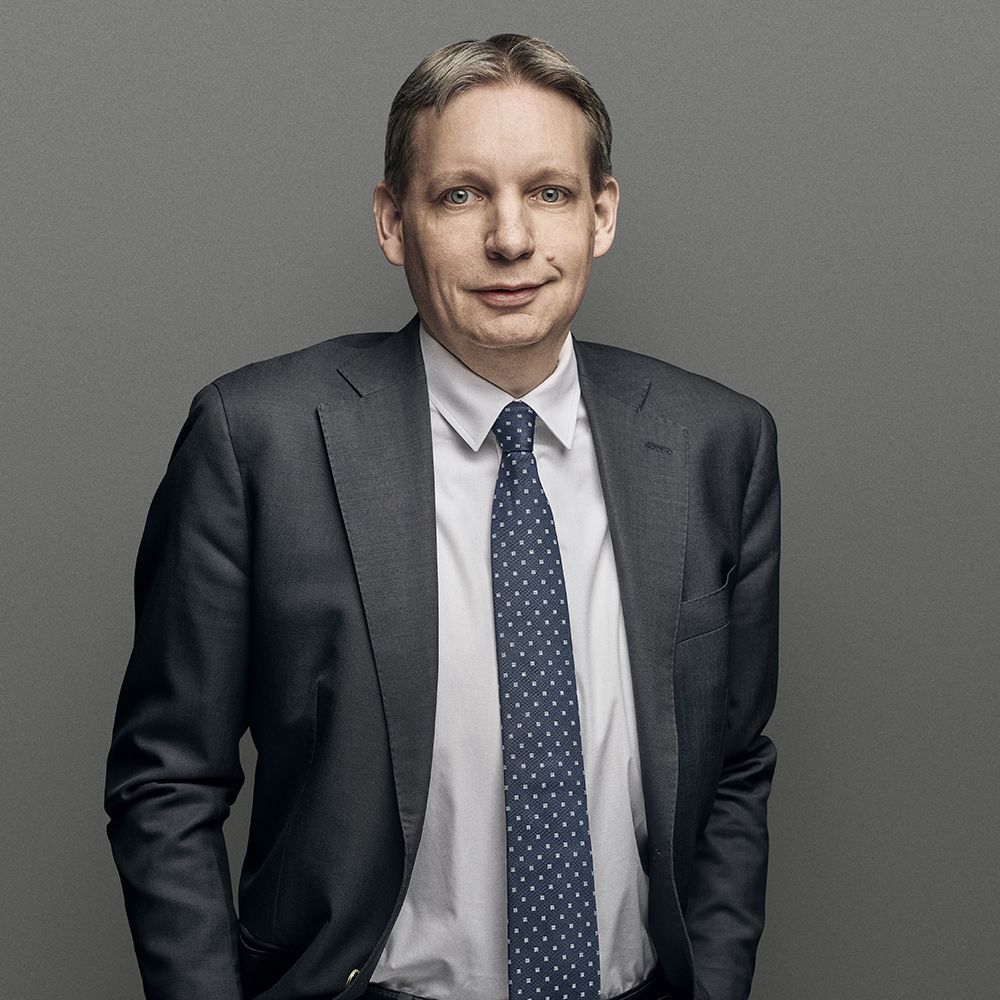