A draft regulation from the European Commission proposes a prohibition on products on the EU market made with forced labour. The prohibition is supported by a risk-based enforcement framework where, following an investigation, national authorities will be empowered to withdraw from the EU market products made with forced labour. The proposal supplements a number of other new corporate sustainability initiatives from EU, and builds on the horizontal due diligence obligations for large companies as proposed in the Corporate Sustainability Due Diligence Directive.

The legislative proposal is linked to the European Commission’s proposal for the Corporate Sustainability Due Diligence Directive[2] (CSDD). The CSDD directive introduces a system within company law and corporate governance to address human rights and environmental abuses by requiring companies to perform due diligence involving their own operations, their subsidiaries’ operations and their value chains. It sets out obligations for large companies to identify, prevent, mitigate and account for actual and potential adverse impacts on human rights and the environment in the company’s own operations, its subsidiaries and in its value chains, in accordance with international human and labour rights standards and environmental conventions.

Objective and scope of the proposed regulation

The prohibition is intended to cover all domestically produced products and imported products, without specifically targeting particular companies or industries. Forced labour used at any stage of the production, manufacture, harvest and extraction, including working or processing related to the products, is covered by the prohibition. This is regardless of the sector, the origin and including components in the products.

The proposal applies to all economic operators meaning any natural or legal person or association of persons who is placing or making available products on the Union market or exporting. SMEs (small and medium-sized enterprises) are also covered by the prohibition. The European Commission will issue guidelines on forced labour risk indicators and on publicly available information in order to help SMEs and other economic operators to comply with the requirements of the prohibition.

The proposal will increase compliance costs for companies. The costs will depend on whether or not companies already have in place relevant due diligence processes (for example, due to the CSDD directive).

National authorities will carry out an investigative process consisting of two phases;

(ii) an investigation. The authority will then investigate the products and the company concerned in an investigation in which all available information at the disposal of the national competition authorities will be examined. This includes:

Enforcement shall take place using a risk-based approach, meaning that the competent authorities shall focus their enforcement efforts where they are likely to have the best effect, namely, on the company involved in the steps of the value chain as close as possible to where the risk of forced labour is likely to occur. The competent authorities should also take into account the size and economic resources of the company, the quantity of products concerned, as well as the scale of suspected forced labour.

If national authorities find products made with forced labour, they shall issue a decision providing that the product can no longer be sold on the EU market or exported from the EU market. Products that are already available in EU will have to be withdrawn and disposed of. The company concerned will bear the costs of disposing of the prohibited product. The authorities are obliged to withdraw their decision if the company in question can provide evidence that it has complied with the decision and eliminated forced labour from their operations or supply chain with respect to the products concerned. Member States will lay down the rules for penalties applicable if a company does not comply with a decision. The penalties will have to be effective, proportionate and dissuasive.

Custom authorities will carry out controls on products entering or leaving the EU market and identify products that are communicated in the decisions by the national authorities.

If adopted, the proposal will have an impact on the obligations of companies to ensure that forced labour does not occur in their value chains. To avoid the risk of products being banned and withdrawn from the EU market, companies will have to map their value chains, including detailed information on producers, manufacturers and suppliers of products, and carry out risks assessments and due diligence while being mindful to document and archive the results hereof.

The proposal must now be discussed and adopted by the European Parliament and the Council of the European Union before the Regulation can enter into force. It will apply 24 months after its entry into force. Hereafter, the Commission will issue guidelines of the regulation, including guidance on due diligence with regard to forced labour and information on risk indicators for forced labour.

[1] The proposal can be accessed through this link. 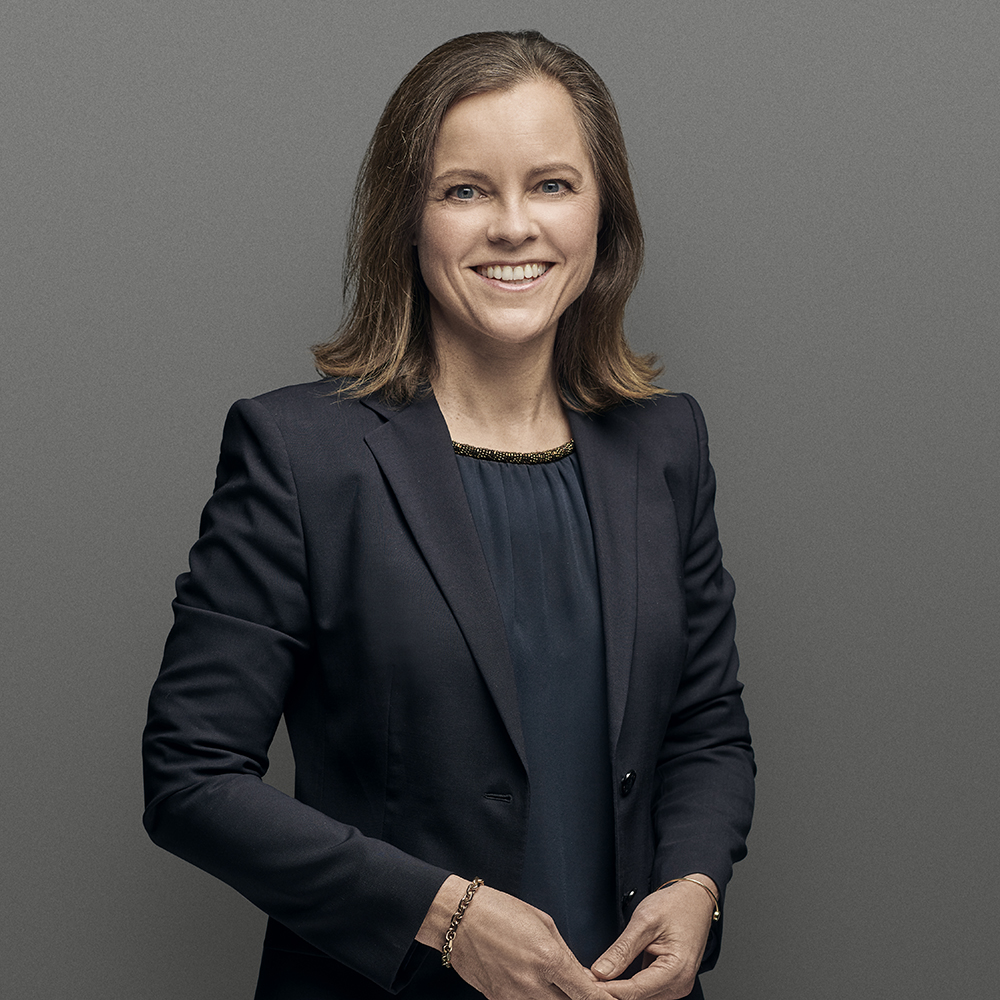 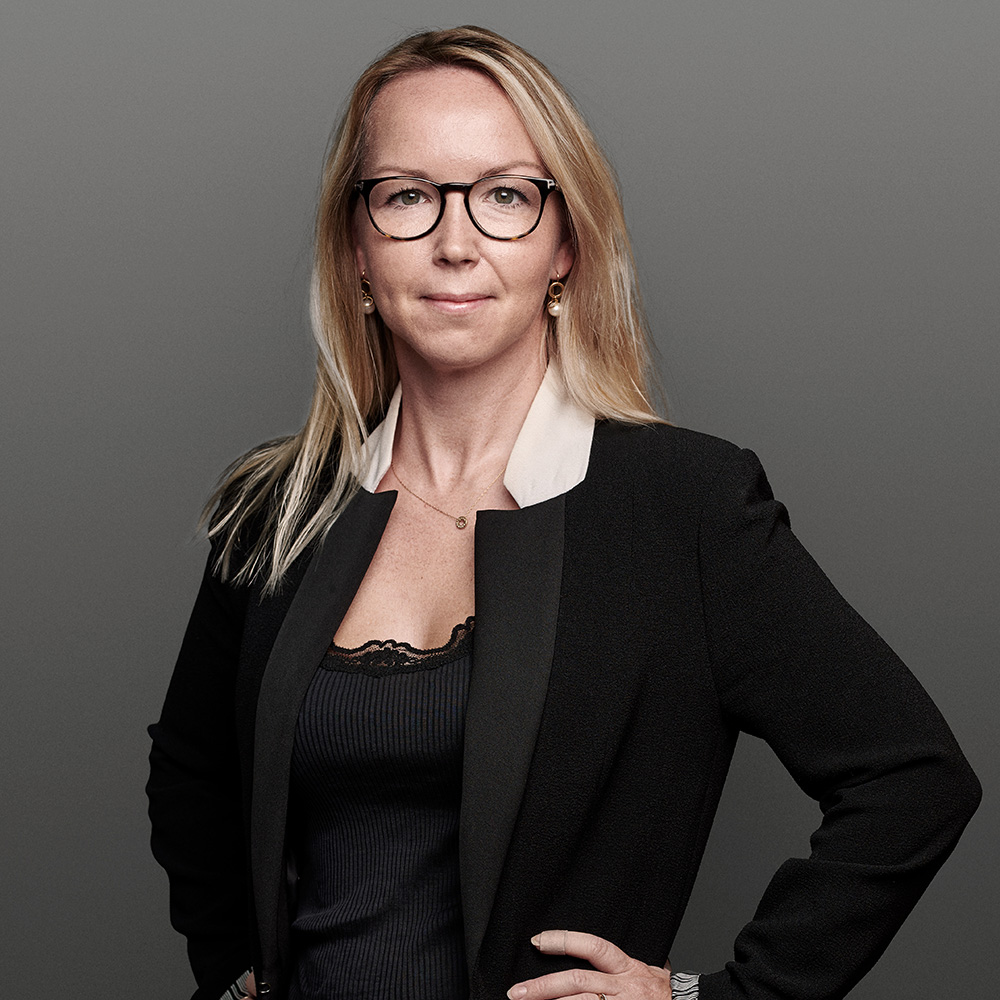