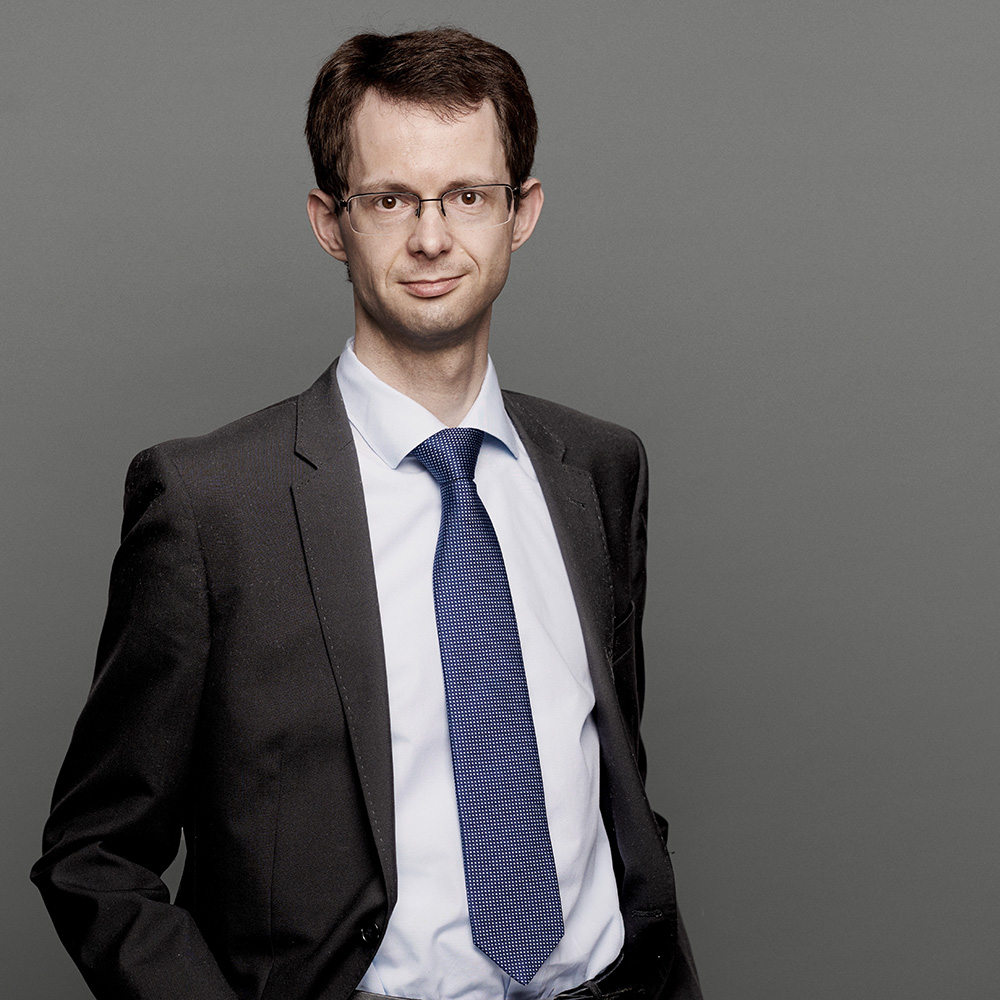 Kristian has extensive experience with merger control work, including more than 100 merger notifications to the Danish Competition and Consumer Authority, the European Commission, and foreign competition authorities.

He advises clients on distribution agreements and other cooperation of a horizontal or vertical nature as well as conduct by dominant undertakings.  He has extensive experience within the maritime sector, having advised ship owners and managers in this area since 2007.  He represents clients before the Danish competition authorities, the Danish Competition Appeals Tribunal, and the European Commission.

After graduating from the University of Copenhagen, he trained as practicing lawyer with Gorrissen Federspiel and as an international associate in the United States with the law firm Simpson Thacher & Bartlett LLP, New York. For two years, he was special advisor with the Danish Competition and Consumer Authority.

For many years, Kristian has been part-time lecturer in The Law of Competition Law and Unfair Competition at the University of Copenhagen and he is author and co-author of several publications on competition law and FDI law, including 'Konkurrenceloven med Kommentarer' (Danish Act on Competition with Commentary), 'Investeringsscreeningsloven med kommentarer' (Danish Act on Foreign Direct Investments with Commentary), and 'Markedsretten' (Danish market law). He is a frequent speaker at conferences.

Admitted to the Danish Bar, 2009
Master of Laws, University of Copenhagen, 2006

Kristian Helge Straton-Andersen is ranked as Rising Star in Legal500

The first 6 years with the new merger control rules in the Danish Act on Competition in Revision- & Regnskabsvæsen no 1/2017, p. 36-52

Other:
Danish merger control in 2022, Linkedin

2021: Another record year for the Danish merger control rules, LinkedIn