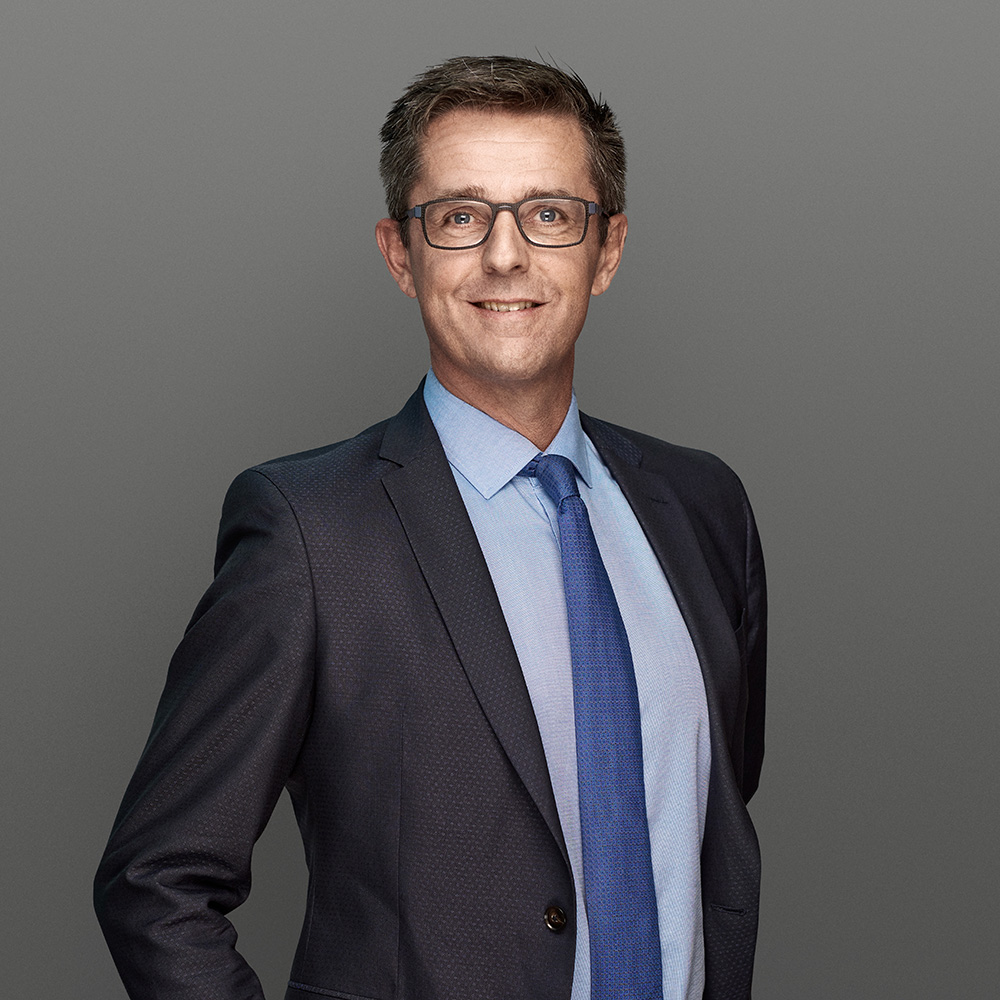 Jacob Sand heads the firm's Labour & Employment practice group. Jacob specialises in a broad range of employment law issues. Having worked for more than 3½ years as a Legal Secretary at the European Court of Justice and having acted as an active advocate before the EU Court, Jacob has state-of-the-art knowledge and understanding of all aspects of EU employment law. Jacob Sand combines this knowledge with profound insight into collective labour law. This means that he is one of the most widely used litigators in Labour Court cases.

Jacob Sand has conducted numerous arbitration and court cases before the Supreme Court, Labour Court and other tribunals, including industrial tribunals. Jacob advises clients in a wide variety of different industries, for instance energy, transportation, financial services providers, telecommunications and media. In addition, he has acted as referee in the Danish Entrepreneurship award and as assessor to the former director of the Danish Security and Intelligence Service (PET) in the investigation committee (Tibetkommissionen) established by the Danish Minister of Justice.

Jacob Sand is part-time associate professor at Aarhus University and frequently gives lectures to Danish and European lawyers, academics and HR managers. In 2018, Jacob Sand was one of the co-authors on the memorial volume to the Danish Salaried Employees Act in connection with the 80-year anniversary of the act. He is on the Board of Trustees of Academy of European Law: ERA, Trier, Germany and on the Board of the Association of Danish Employment Lawyers. He has for numerous years been ranked as part of the Hall of Fame for Danish employment lawyers (Legal500) and a band 1 employment lawyer (Chambers Europe).

Significant cases
The Norlys Energy Trading case: Jacob Sand assisted 23 former employees, including 4 former members of the executive management of Centrica, a leading energy trading company in the latter's request for injunctions preventing the employees from take up their new employment. The employees all joined Norlys Energy Trading a brand new competing company and served their notices within a period of 6 weeks. Centrica alleged that the terminations were coordinated and an act of manifest disloyal behavior. The court rejected these allegations.

The Solesi case: Jacob Sand has assisted in a long range of the most significant Danish cases conducted regarding the secondment of employees to Denmark, including the Solesi case which concerns Italian employees seconded to major construction works in Denmark. The Solesi case involved a number of fundamental EU law issues.

The obesity (Kaltoft) case: On the strength of his extensive EU law experience, Jacob litigated the obesity case both before the EU Court of Justice and before the Danish courts of law. The issue of this case was to determine whether obesity may constitute a disability. The judgment handed down by the EU Court of Justice attracted global attention and counted as a landmark case in Europe at the time. Having litigated the case, Jacob Sand was appointed "Lawyer of the Week" by The Times, a title that has neither before nor after been awarded to any other Danish lawyer.)

Jacob Sand is ranked in Chambers Europe 2020 again as Top ranked lawyer (band 1) and as Member of Hall of Fame and Leading Individual in Legal 500 2020. Jacob Sand is Acknowledged in the Expert Guides, Labour and Employment (2019) and is recommended in Who's Who Legal: Labour & Employment (2019).