Working as an assistant attorney, focus is on your development

You will work and progress in an international law firm that delivers outstanding solutions to ambitious businesses. Working as an assistant attorney, you will be part of a team of experienced and skilled colleagues who will help you realise your potential.

The process of becoming a good attorney begins during your time as an assistant attorney. We want to provide you with the best possible basis for your development and future specialisation. You will be part of our rotation scheme, where you will be assigned to two different practice groups during your time as an assistant attorney. The rotation scheme gives you the opportunity to work in different fields and thus find out which area you want to work in.

As an assistant attorney, you will receive training in, among other things:

”You learn a lot from handling the interaction between the law and the client’s commercial demands – both at the negotiation meetings and when you prepare the final contracts”. 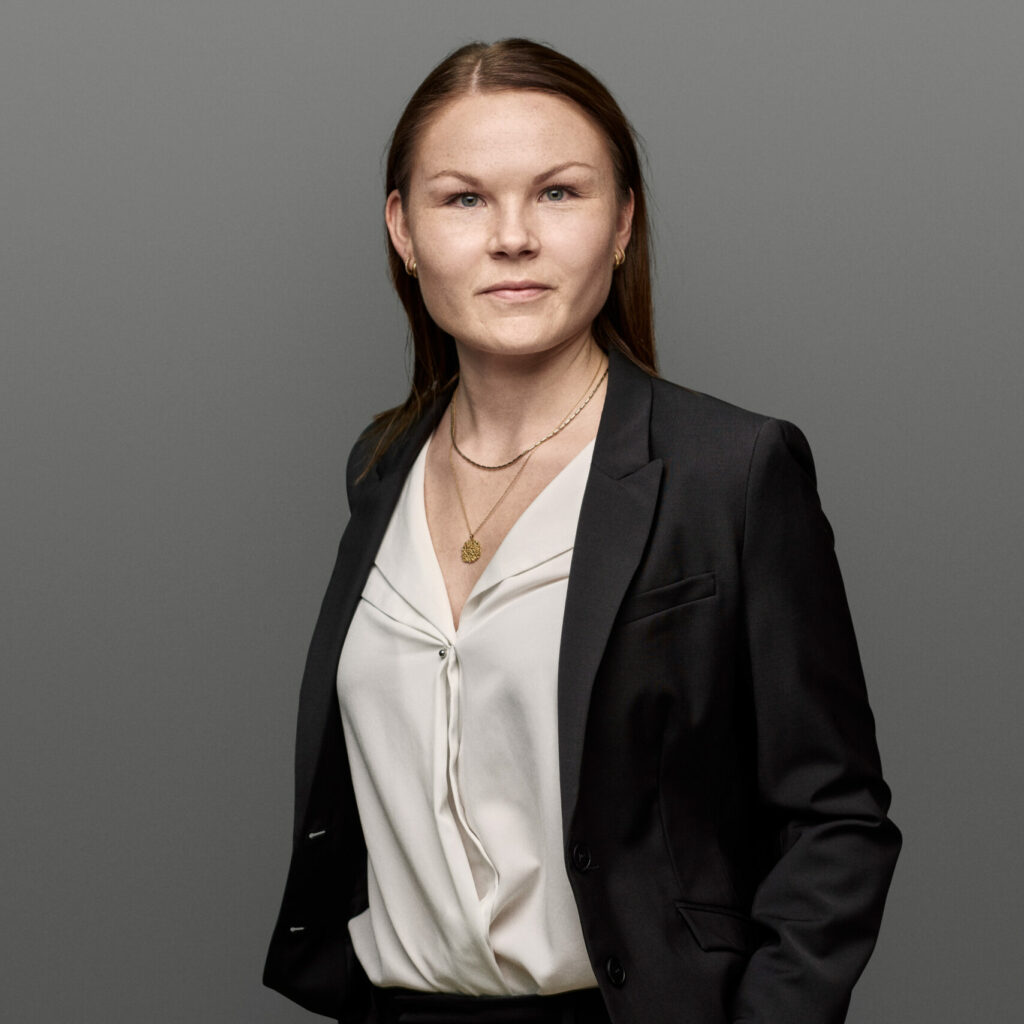 In 2018, I began working as a law student with Gorrissen Federspiel and after I handed in my thesis, I became an assistant attorney in the Corporate/Mergers & Acquisitions group, where I worked in the first two years. I mainly worked with company transfers and my project management skills were truly put to the test. In M&A, there’s a special interaction between the law and the client’s commercial demands, and you learn to handle these in negotiations and the final contracts. In addition, I had ample opportunity of client contact and I’ve participated in both negotiation meetings and the crucial signing/closing meetings – which, by the way, are often celebrated with champagne.

Currently, I work in the EU and Competition practice group and this is where I will be working until the summer of 2022, when I expect to become attorney.

As an assistant attorney with Gorrissen Federspiel, you typically change practice area once during the three years as assistant attorney. After I started in EU & Competition, I have focused on the areas associated with M&A. This has allowed me to use a lot of the knowledge that I gained in my first two years as an assistant attorney. My tasks include merger control and screening of countries all over the world. Often, I have to investigate whether a given transaction must be notified in one or more countries. Moreover, there is focus on the FDI rules, which are still relatively new. The law is not quite clear and raises many interesting issues for me to dig into. 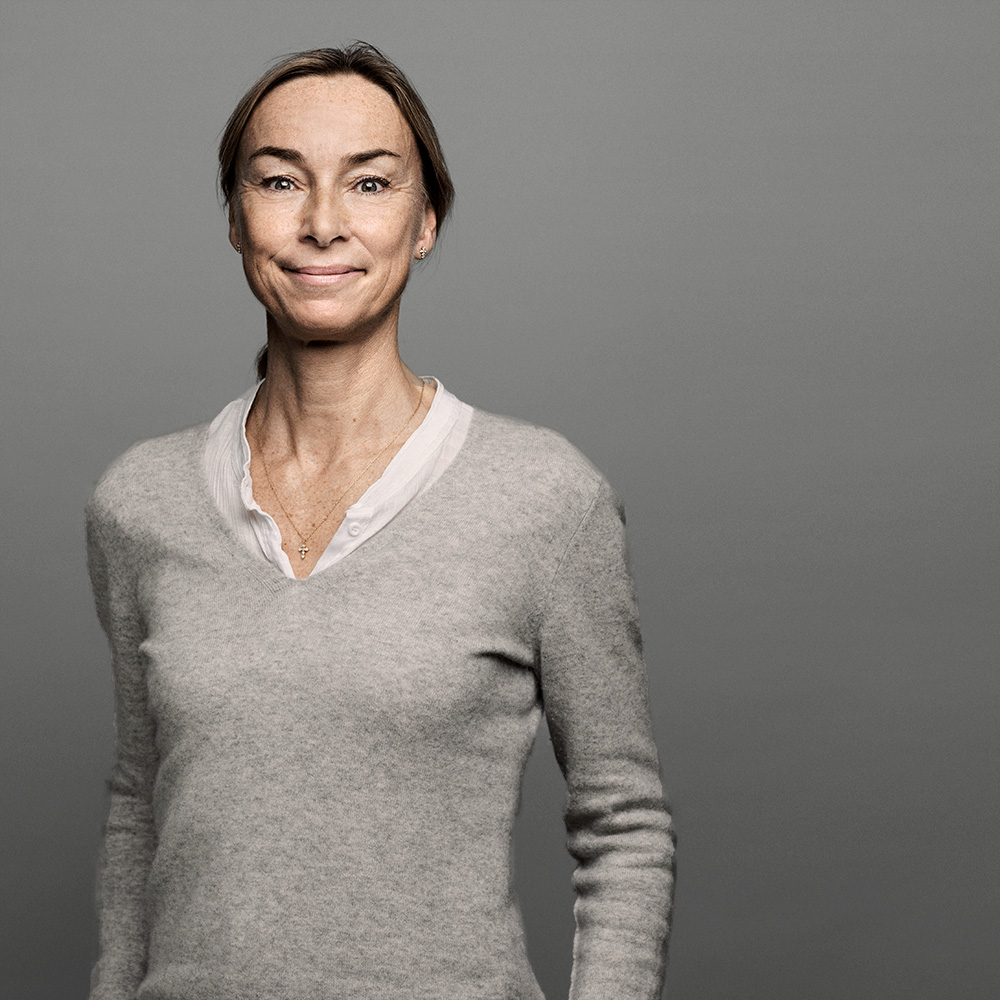 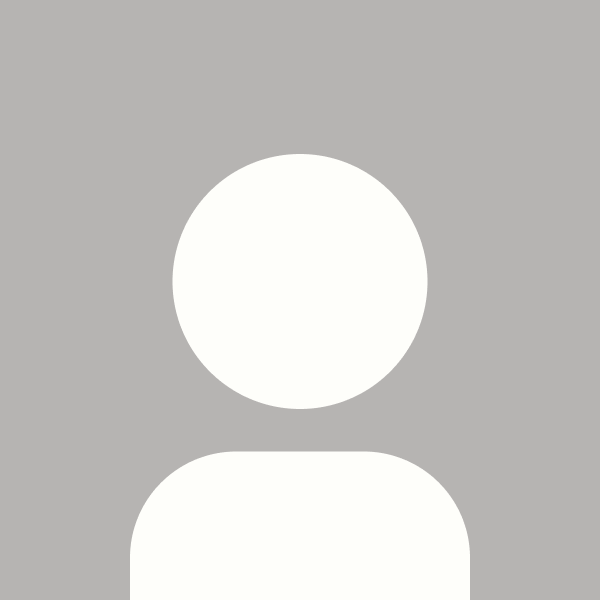 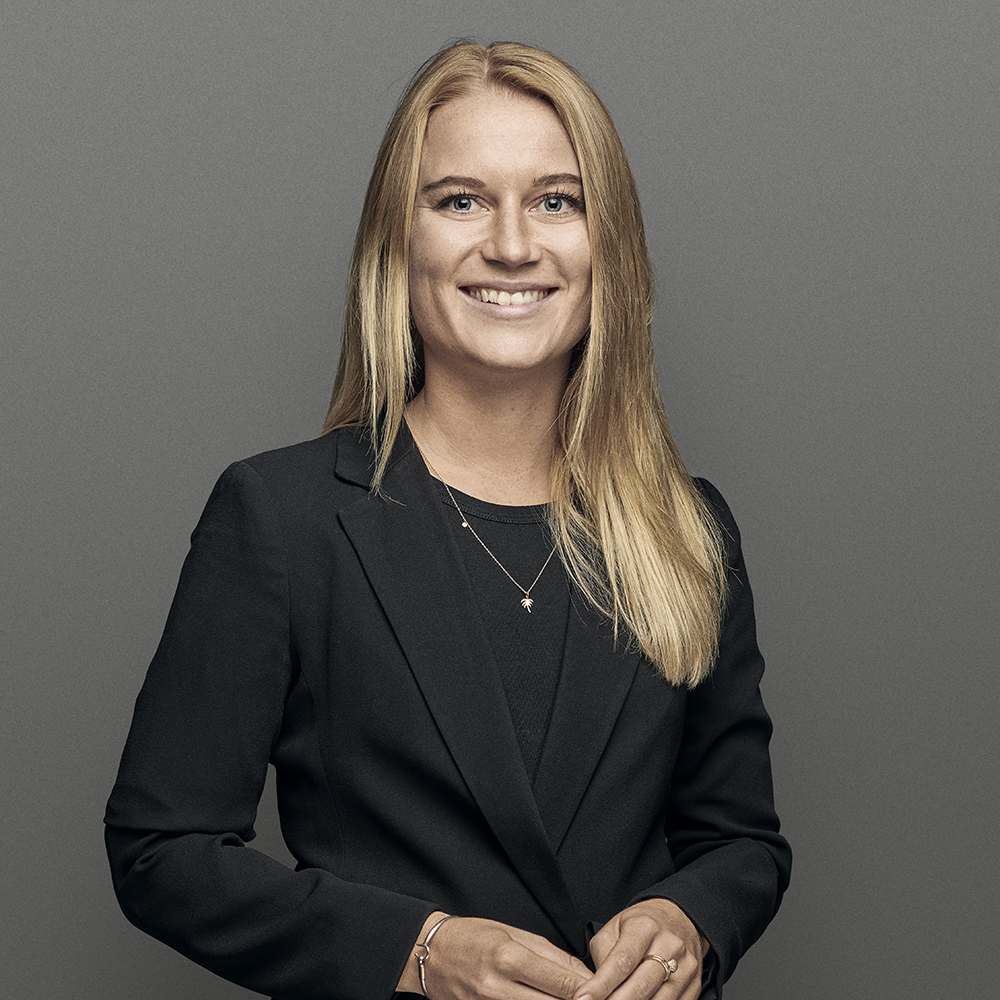 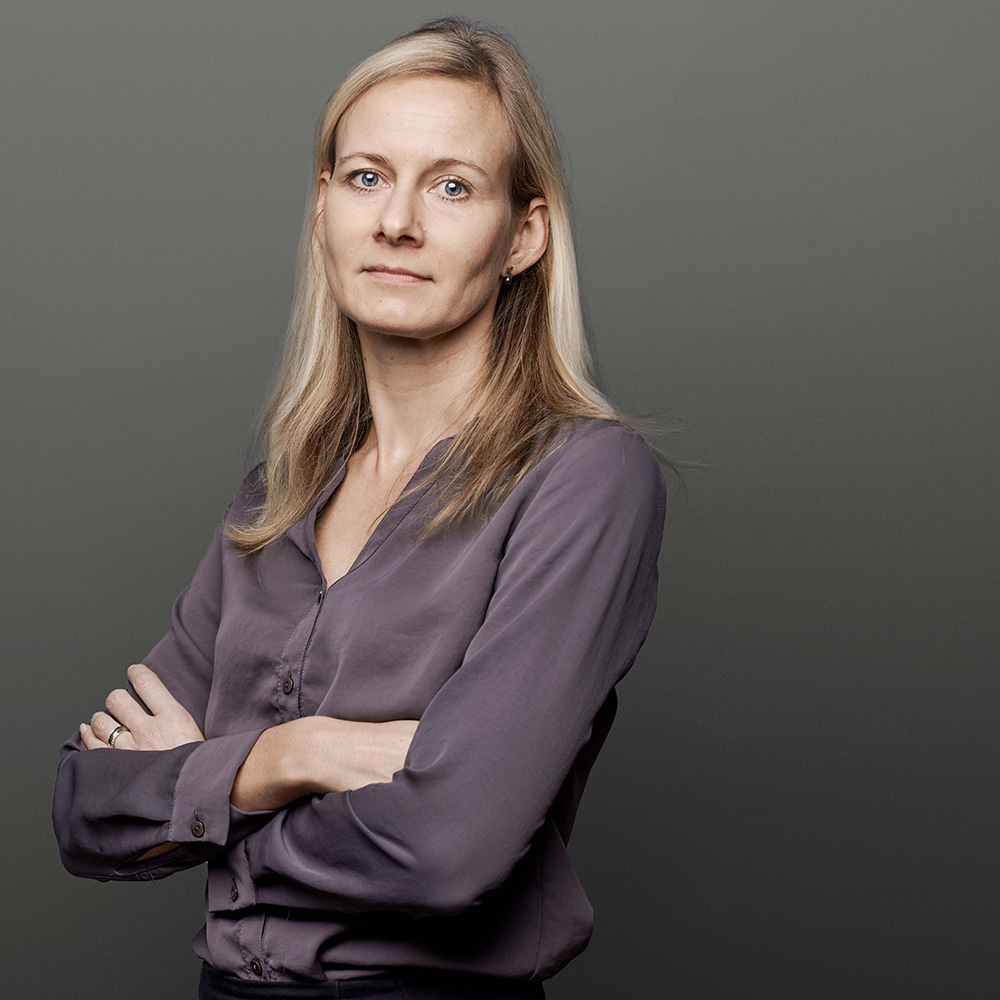 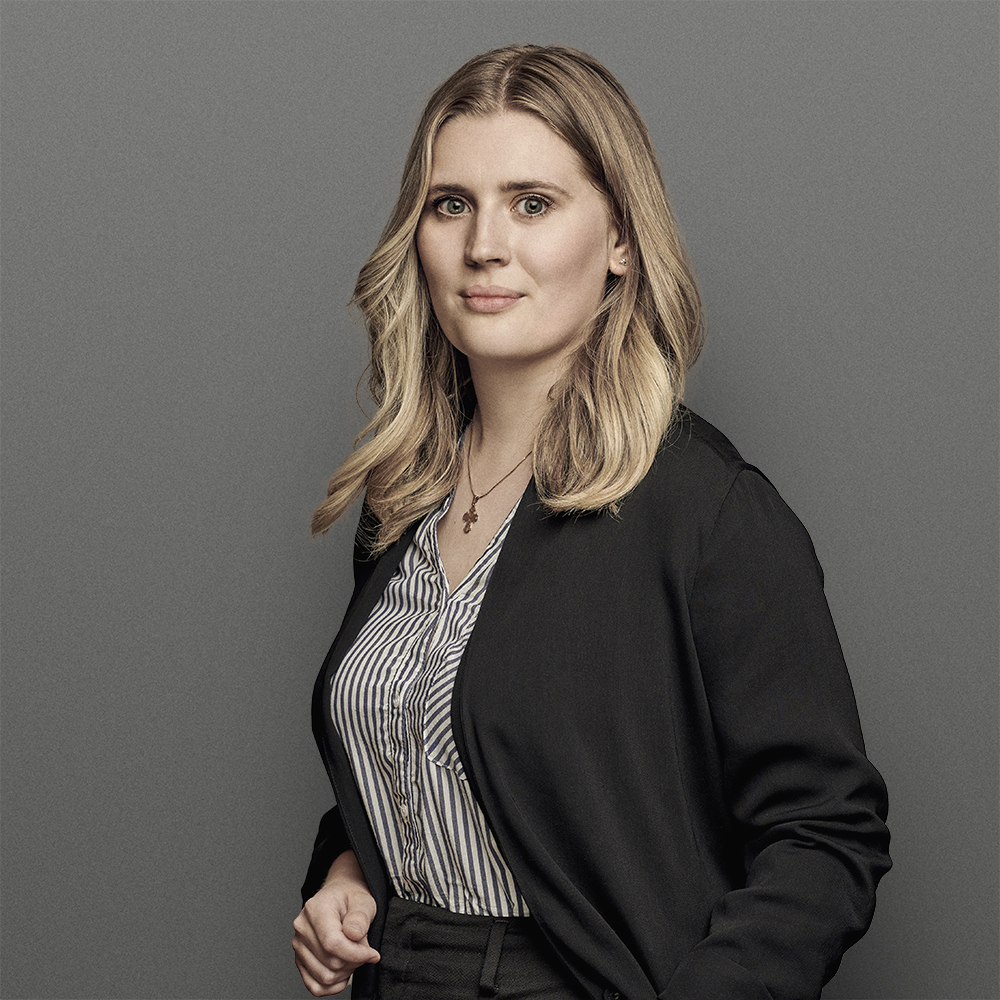