Oslo District Court has recently delivered its judgement on the Norwegian government and IBM case concerning the termination of an IT contract for the development of a system for collection of road tolls. IBM was successful in claiming that IBM was not in sufficient anticipated delay nor in other material breach, so the termination by the Norwegian government was unjustified. On the contrary, the Norwegian government was found to be in material breach of its duties to participate in the development. Due to the largely similar legal systems and rules in this area, the judgement is relevant to all Scandinavian lawyers practicing in this area.

The size of the court case

In Scandiavia, there is a growing trend in massive IT projects descending into major lawsuits in court or in arbitration, and this judgement is the latest example of the enormous size of the conflicts and the immense values involved.

The parties aggregate claims against each other amounted to 550 Million NOK, it took almost four year from subpoena to judgement, 47 days in court, 26 witnesses, more than 30,000 pages of documents, and legal costs of 41 Million NOK for the Norwegian government and 42 Million NOK for IBM.

IBM had claimed 258 Million NOK (plus delay interest from 2015) and coverage of its legal costs.

The judjement awarded IBM 139 Million NOK (plus delay interest from 2015) and legal costs of 42 Million DKK.

As always, after such a big lawsuit the parties should consider, whether it was reasonable to spend so much time, energy and money on the litigation, or whether the parties should have done their utmost to solve their differences through the various pre-litigation methods and procedures available.

At present it is not known, whether the judgement will be appealed.

The judgement of Oslo District Court (Oslo Tingrett) of 31st of January is over 120 pages long. On the one hand this is – by normal standards – quite a long judgement, but on the other hand, when examining the judgement it is evident that the court has worked hard to compress the matter into only 124 pages, and in several areas the reasonning of the court is expressed very briefly.

Acording to the contract, the Norwegian government was entitled to terminate if it was “clear” that the milestone HMP2.2 would be exceeded by more than 100 days. This requirement of “clear” seems close to the normal demand of  “en til vished grænsende sandsynlighed”.

Based on the latest agreed time schedule it seemed clear that IBM would exceed milestone HMP2.2 with more than 100 days. However. there were a significant number of contract changes, where the parties had not agreed what extension of time for delivery should apply to IBM. The court examined this in detail and concluded that IBM was entitled to a considerable extension of time for delivery, and thus it was not clear that IBM would have exceeded milestone HMP2.2 with more than 100 days.

It follows from documents qu0ted in the judgement that the Norwegian government terminated in the Summer of 2015 because it was afraid that its right to teminate for delay would soon lapse due to pasivity/failure to act.

In principle this is of course a correct legal point and consideration, but due to all the unresolved changes, the Norwegian government misjudged when it could and should terminate.

This highlights some of the unclear situations and dangers IT projects with substantial unresolved changes can lead to.

The Norwegian government forwarded many other legal grounds against IBM, including that IBM

Many of these other legal grounds are on a routine basis put forward by the customers lawyers in the huge IT contract lawsuits.

As could be expected, the court dealt with all these other legal grounds with varying degrees of details, but found no material breach.

Material breach of the duties to participate

On the contrary, the court found that the Norwegian government was in material breach of its duties to participate in the development under the project.

Even though the above list of the Norwegian government’s breaches to a major extent are based on the special regulation in the contract, the lesson to draw from this ruling is that it is hugely important that customers fulfil their duties to participate in the project as agreed.

It is important not only because it will increase the chances of a successful project but is of legal importance if the project gets into trouble. The court seems to be of the opinion that even if the Norwegian government had proved that IBM would exceed milestone HMP2.2 with more than 100 days, then the Norwegian government would still not have been entitled to terminate due to its material breach of its duties to participate. 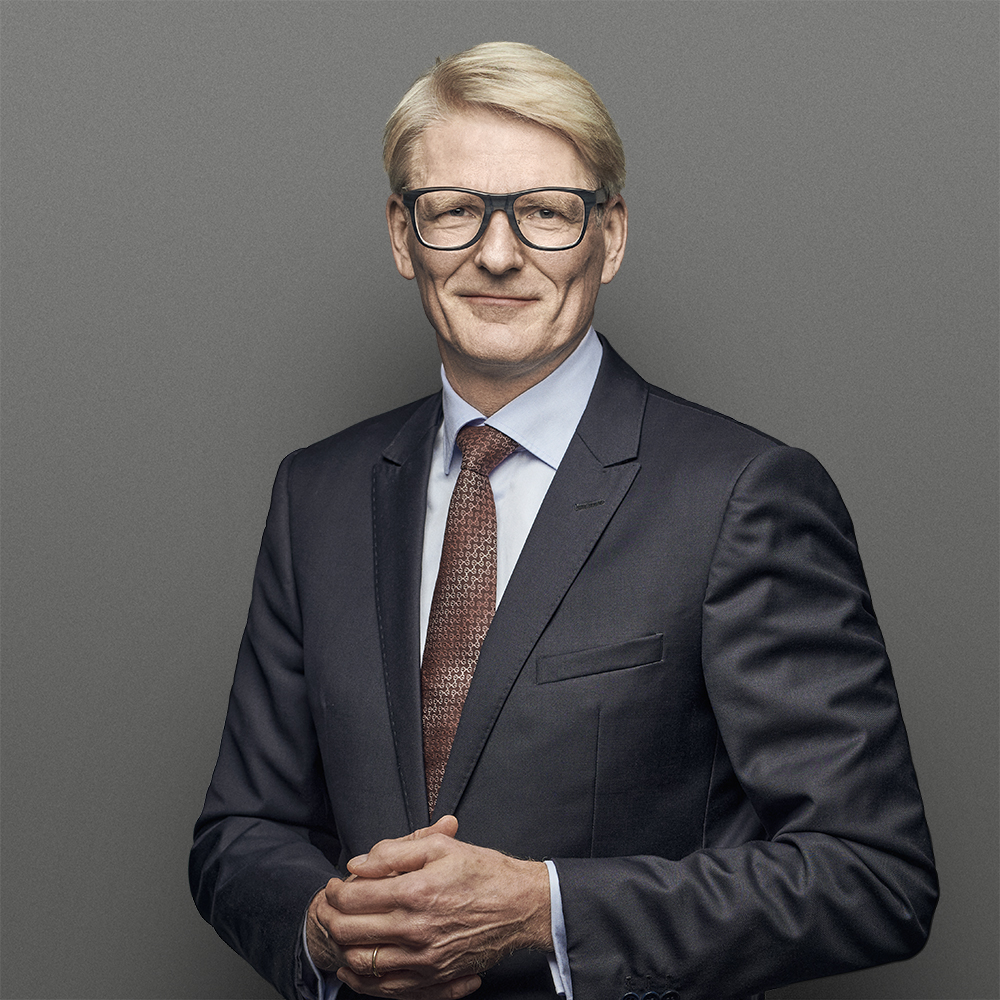