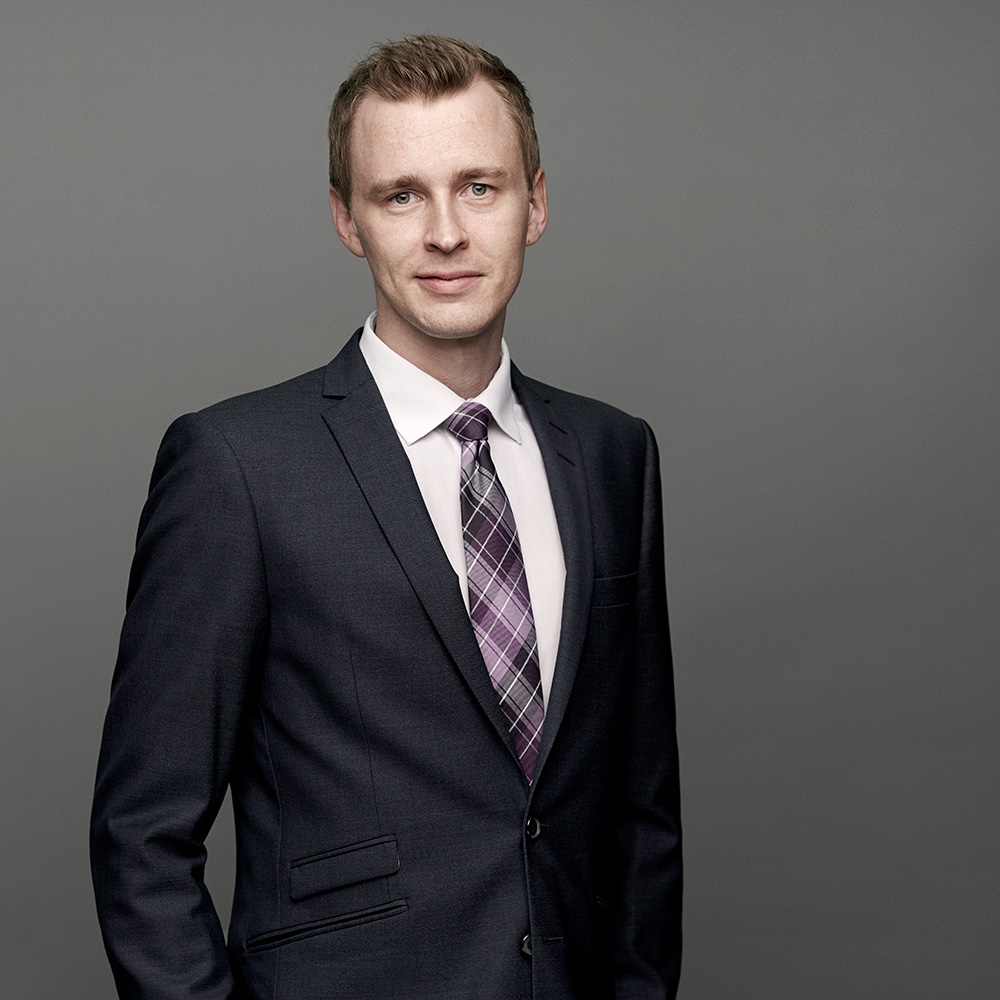 Rune Mølgaard Grinderslev assists Danish and foreign clients in their handling of disputes, including legal proceedings, arbitration and mediation.

Rune is a former participant in Willem C. Vis International Commercial Arbitration Moot, which is one of the world's largest and most prestigious moot courts. In this connection, he received an official Honorable Mention for his procedural skills, and his team from Aarhus University obtained a joint third place (shared with Harvard University) competing against almost 300 teams.

Right of audience before the Danish High Court 2019
Admitted to the Danish Bar 2016
Master of Laws, Aarhus University 2013
South Texas College of Law 2010