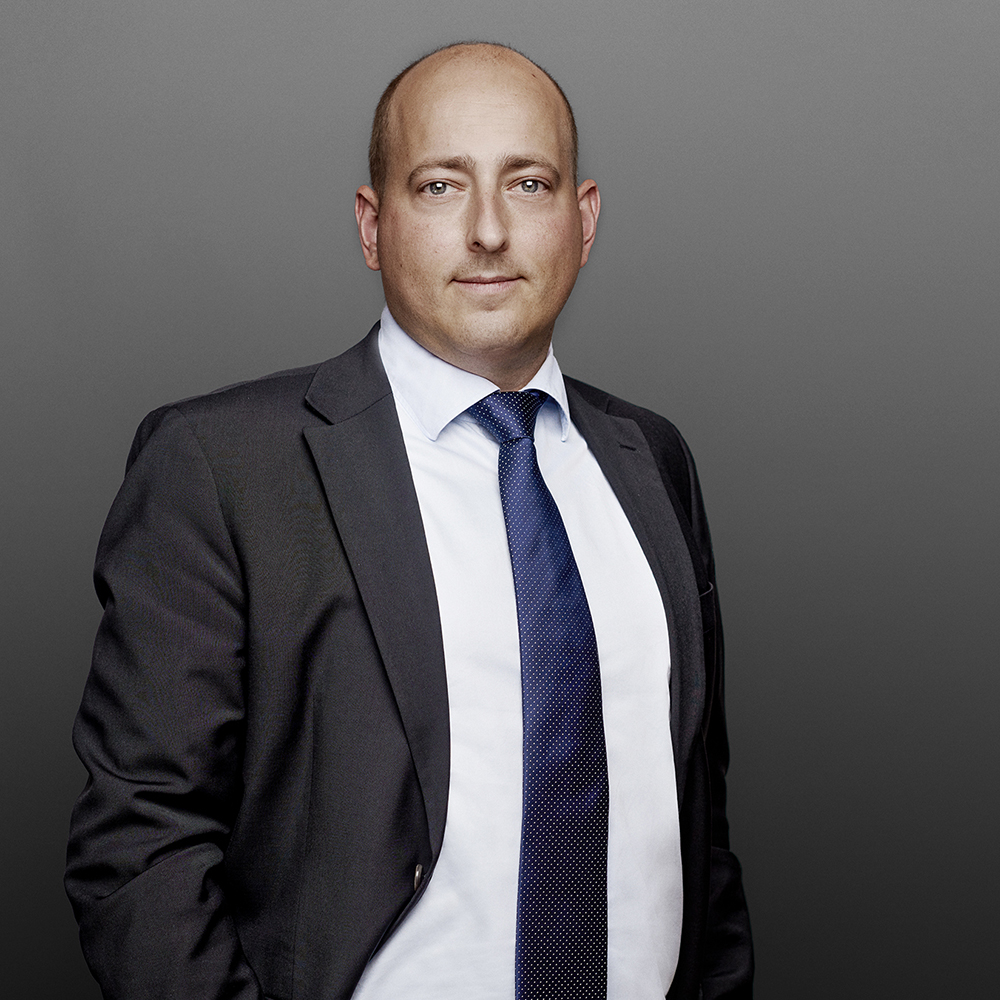 Preben Jakobsen specialises in advice on reorganisation, reconstruction and bankruptcy. Among others, he advises lenders, financial creditors and companies on issues relating to security, avoidance, M&A, financing and management liability.

Preben has been on secondment to Holland & Knight LLP, New York and worked in Reconstruction and Insolvency practice group, which has added to his international experience in complex cases.

Finally, Preben has for several years for been a part-time lecturer in the Law of Damages and Contract Law at the University of Copenhagen.

Certified insolvency lawyer, 2018
Right of audience before the Danish High Court 2016
Admitted to the Danish Bar 2010
Master of Laws 2007

Preben Jakobsen is rated in Chambers