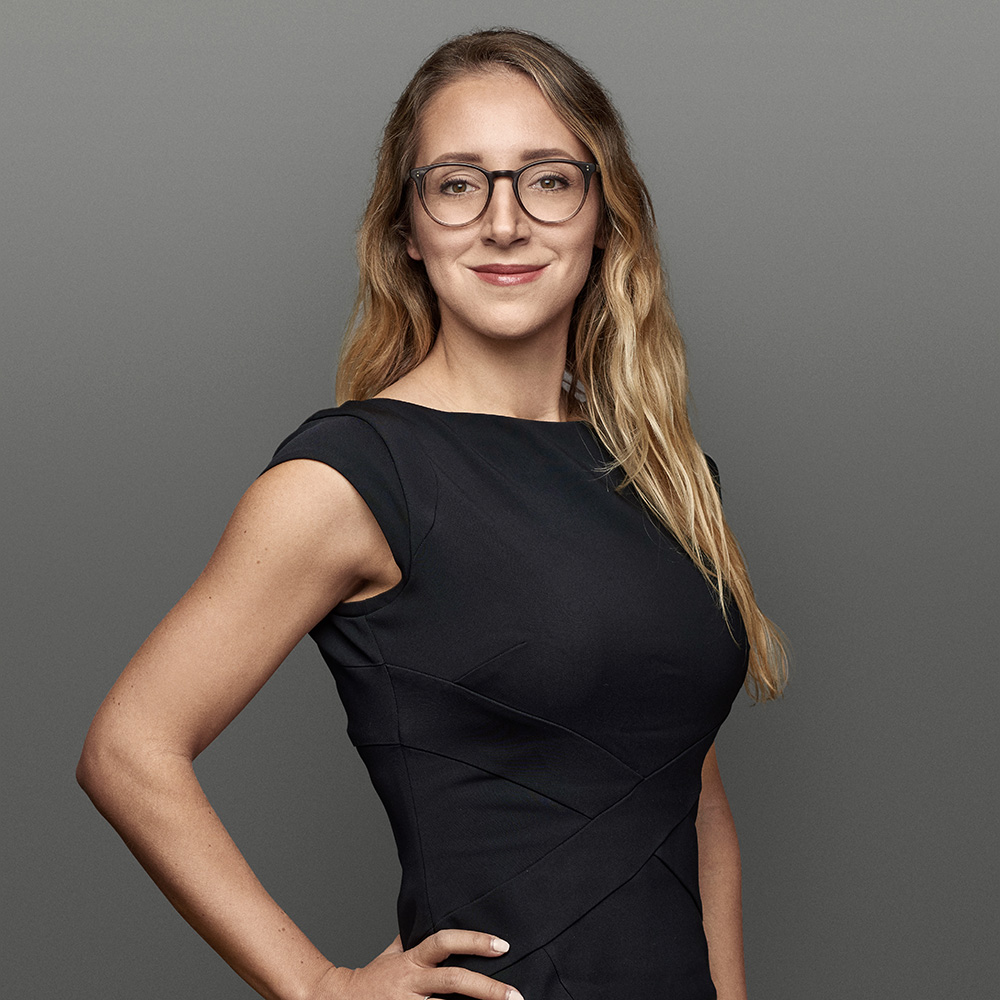 Lisa Berger is a member of the dispute resolution group. Lisa focuses mainly on international commercial arbitration, where she advises Danish and international parties in complex proceedings. Her practice covers a broad range of disputes, including post-M&A, construction, insurance and financial services.

Prior to joining the firm, Lisa assisted among other things on the U.S. litigation of a German car manufacturer, as well as an investment arbitration under ICSID rules. Lisa was a student editor of the American Review of International Arbitration and coached University of Vienna's Jessup International Law Moot Court team.