”You learn a lot from handling the interaction between the law and the client’s commercial demands – both at the negotiation meetings and when you prepare the final contracts”.

In 2018, I began working as a law student with Gorrissen Federspiel and after I handed in my thesis, I became an assistant attorney in the Corporate/Mergers & Acquisitions group, where I was in the first two years. Here I mainly worked with company transfers and your project management skills are truly tested. In M&A, there’s a special interaction between the law and the client’s commercial demands, and you learn to handle these in negotiations and the final contracts. In addition, I had ample opportunity of client contact and I’ve participated in both negotiation meetings and the crucial signing/closing meetings – which, by the way, are often celebrated with champagne.

Now I have moved to the EU and Competition practice group. This is where I will be working until the summer of 2022 when I expect to become attorney.

As an assistant attorney with Gorrissen Federspiel, you typically change practice area once during the three years as assistant attorney. After I started in EU & Competition, I have focused on the areas associated with the M&A angle. This has allowed me to use a lot of the knowledge that I gained in my first two years as an assistant attorney. My tasks include merger control and screening of countries all over the world. Often, I have to investigate whether a given transaction must be notified in one or more countries. Moreover, there is also focus on the FDI rules, which are still relatively new. The law is not quite clear and causes many interesting issues, which I can dig into. 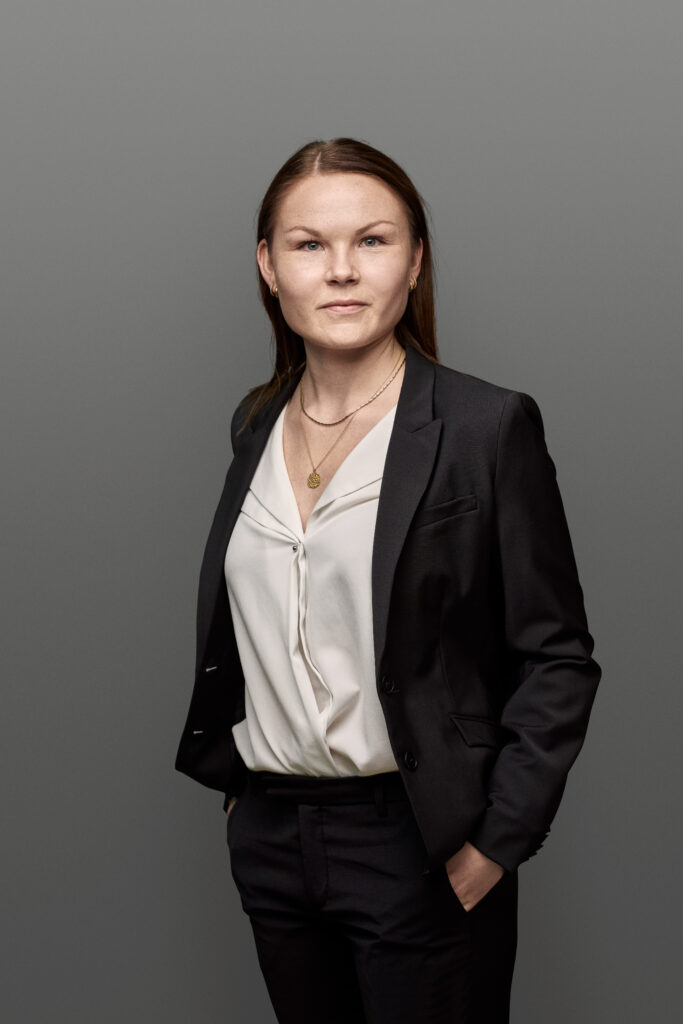 As assistant attorney, Casper has handled cases about seafarers, inquiries about biofuel and sanctions on the oceans for one of the world’s largest shipping companies. 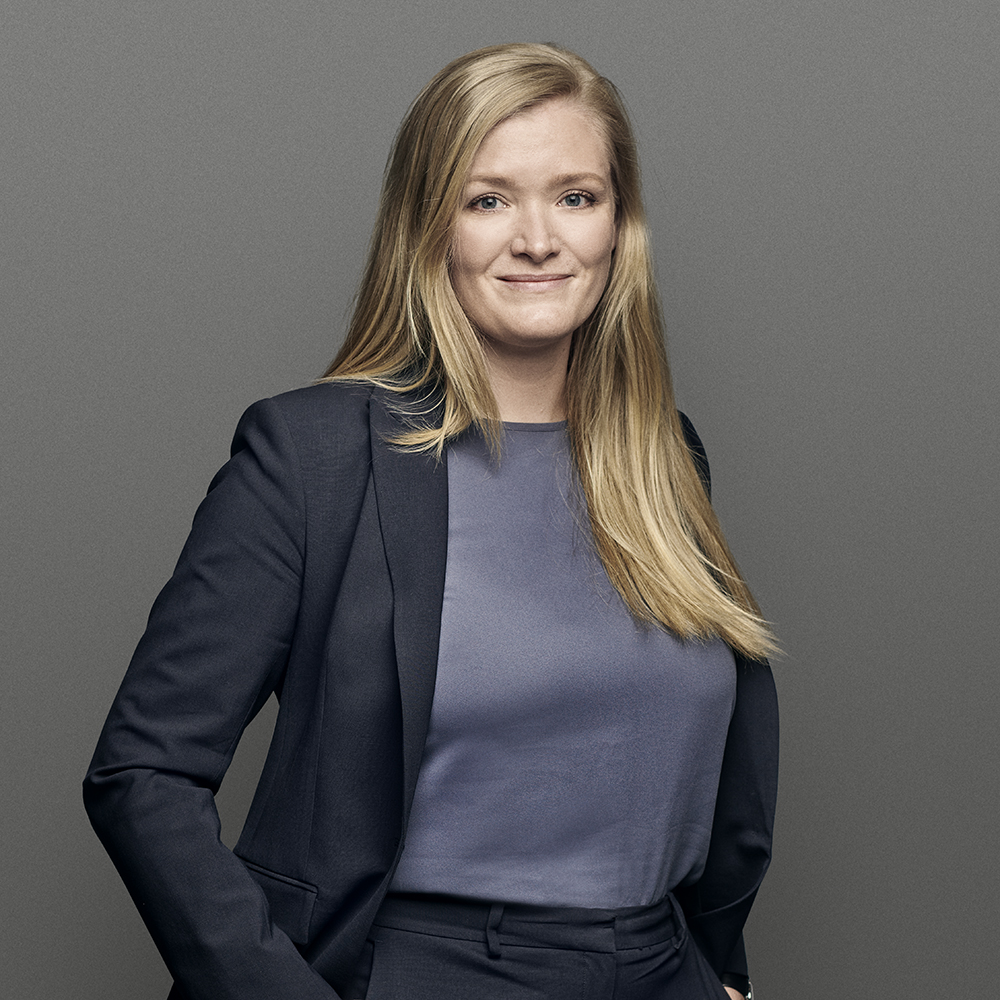 It was not on the cards that Chastine should be a litigator. But curiosity about the lawyer profession led her to apply for a position in the Dispute Resolution group when she began as assistant attorney with Gorrissen Federspiel. She has not regretted this decision. 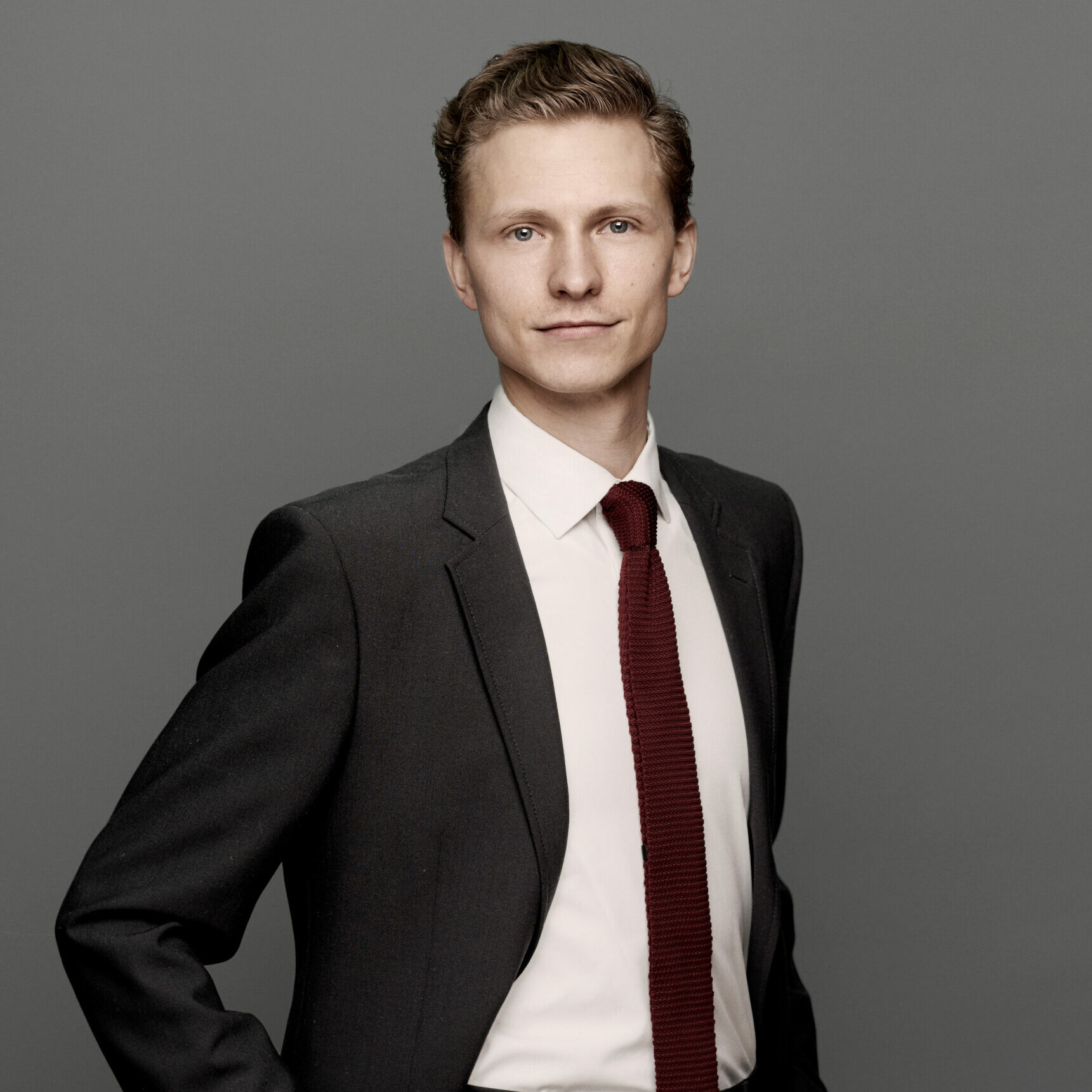 As a mentor under the mentor programme, Bjørn helps our students and assistant attorneys balance their working and private life - while advising companies on corporate law issues.