With Austria having deposited its instrument of ratification, the final preparatory work on the Unified Patent Court (“UPC”) has begun, and the latest bulletins indicate that the UPC will become effective in early 2023. With the new regime rapidly approaching, companies should already at this stage be aware of the rules governing the new patent system and the new European patent with unitary effect.

Below, we will shed light on some of the most important elements to be aware of at this stage:

Who will be affected?

The entry into force of the agreement on the Unified Patent Court (“UPCA”) is an unavoidable topic for all technology based companies regardless of whether they are:

If your company falls into either of the above categories, you will need to know about (i) the unitary effect of the new unitary patent and (ii) the possibility to ‘opt-out’ existing EP patents of the UPC’s competence.

Both of these topics are explained in greater detail below, but suffice to say that they have the potential to significantly impact your strategy and need to be considered carefully in due time to ensure that you are not caught off guard.

(i) What is unitary effect?

The unitary patent will provide uniform protection in the 24 participating member states and contrary to the current European patents there will be no need to validate the patents in the individual countries where it is to be in force. In practice this means, one case before the UPC will deal with infringement in all member states, and likewise one case deals with invalidity – it will be all or nothing.

The unitary effect is obtained by applying for a traditional European patent through the European Patent Office (“EPO”) and requesting the patent to have unitary effect within one month after grant. If you choose to obtain unitary effect, the UPC will have exclusive competence and jurisdiction over such unitary patents (except that the patent remains subject to the well-known opposition procedure before the EPO).

Note that unitary effect will not be applicable to existing, issued European patents (and nor can these be converted). As above, this is not to be confused with the competence of the UPC to which the existing European patents will also be subject unless opted-out (as set out below).

Competence of the UPC

In other words, if you are the proprietor of a European patent, you risk being forced to defend your patent against an invalidity claim in a single case before the UPC. This outcome will apply to all of the validated national rights as they are effectively “caught” under the competence of UPC if you do not proactively address whether you want to opt-out.

While the choice to opt-out will as a starting point rest with the proprietor of the patent, the option should also be taken into account by licensees when (re)negotiating patent license agreements where the licensee should consider the impact of an opt-out and perhaps ask for (the right to) opt-out of the patent. With regards to the impact of the UPC on patent license agreement, it is also important to note that only the holder of an exclusive license will be entitled to bring actions before the UPC (which will therefore not be possible for a non–exclusive licensee absent specific agreement). The latter will entail a change compared to the current position under Danish law, and as such it will also be worth considering whether your license agreements are in need of an update in order to deviate from these new principles.

The commercial importance of the patent, the strength of the patent, the costs of cases before the UPC (which may be significantly higher than currently – especially in single-jurisdiction litigation) are just a few of the many factors that play into the decision on whether to opt-out or not but the impact of the UPC’s Rules of Procedure should not be neglected in this assessment – see more below:

The UPC will also introduce a new procedural regime, which differs significantly from that known from current Danish patent cases. In cases before the UPC, the intention is to have the final oral hearing in a first instance infringement and validity case within just one year.

While the specific deadlines will vary between the different kinds of actions, the written procedure of cases before the UPC is based on a ‘front-loaded’ system. In practice, this means that the parties – whether claimant or defendant – shall bring all the evidence they wish to rely on as soon as possible.

By way of example; the defendant in an infringement action shall lodge a statement of defence within just three months. Keeping in mind the objective to present the full case as early as possible, the defendant will need to prepare both a potential counterclaim for invalidity (and the associated search for prior art, expert witness statements, etc.) as well as evidence of non-infringement (e.g. through expert witness statements) within this short timeframe. Evidently, this may lead to very condensed timelines.

For this reason, a contingency plan should be put in place at least in respect of any of your company’s activities where the risk of a third party bringing an action before the UPC is significant. In practice, this includes elements such as a generic action plan and for identified risks preparing a defence file as a precautionary measure, including by lining up e.g. an expert that could otherwise take weeks or even months to identify.

Whereas your company will not have control of whether a third party brings an infringement action against you before the UPC, you will be able to control whether the cases involving your company’s own patents right will subject to the competence of the UPC. Hence, this new procedural regime will also be among the factors that play into the overall assessment on whether to opt-out existing European patent rights.

While the above will hopefully give an initial flavour of some of the most pressing issues prior to the UPCA entering into force, there are many topics that need to be taken into consideration, and we recommend reaching out to your advisor to discuss the impact of the UPC on your company. 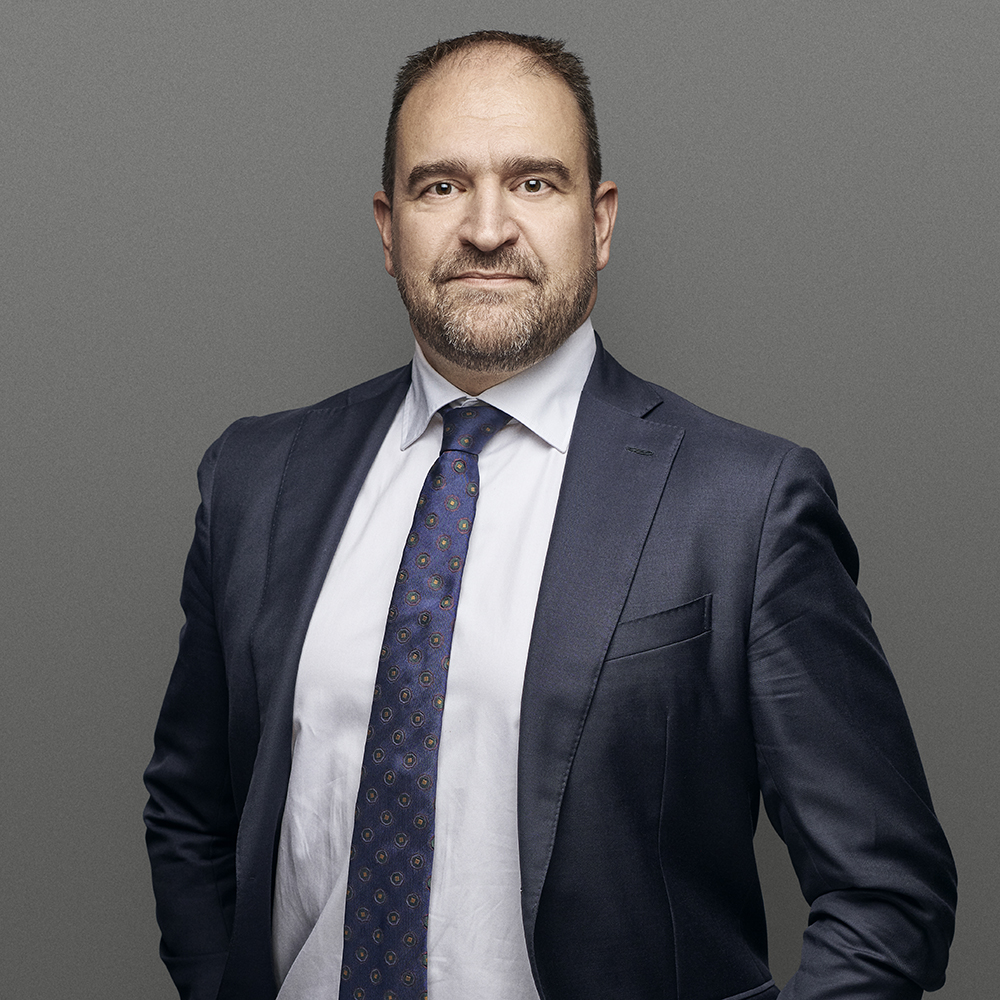 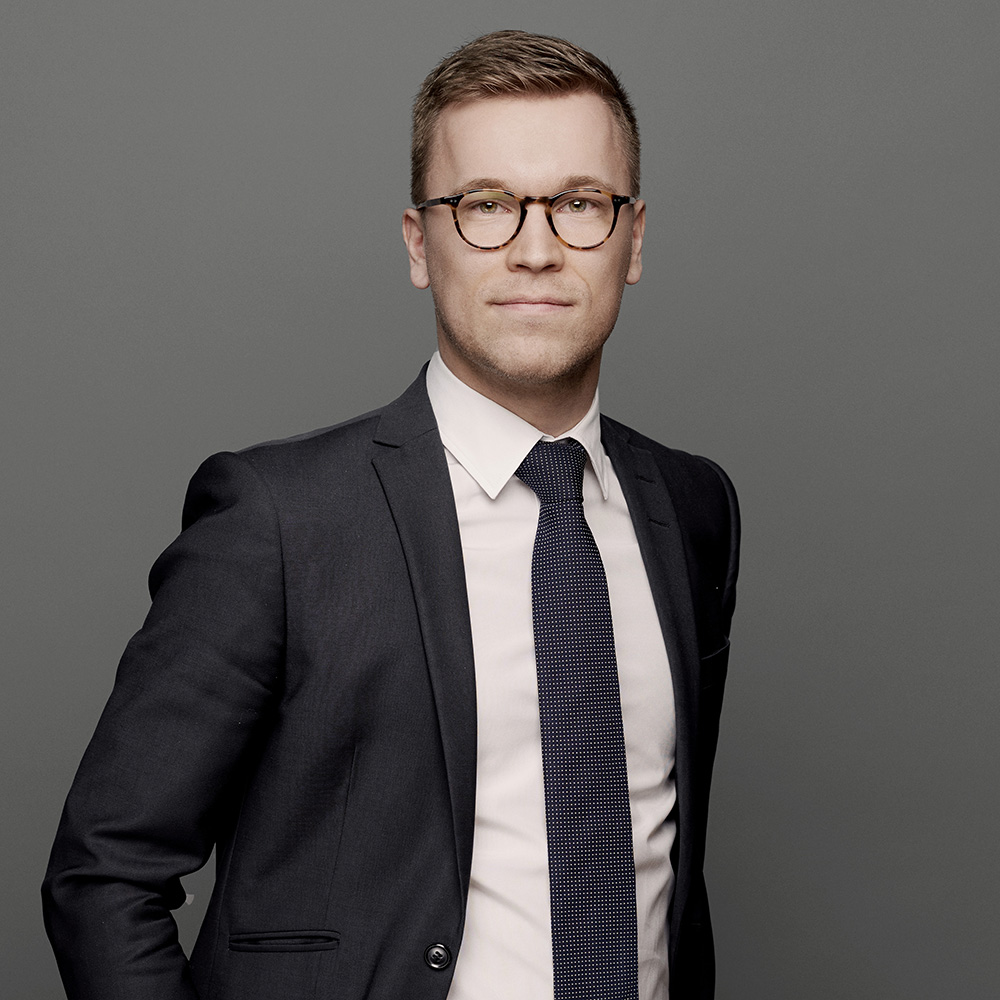