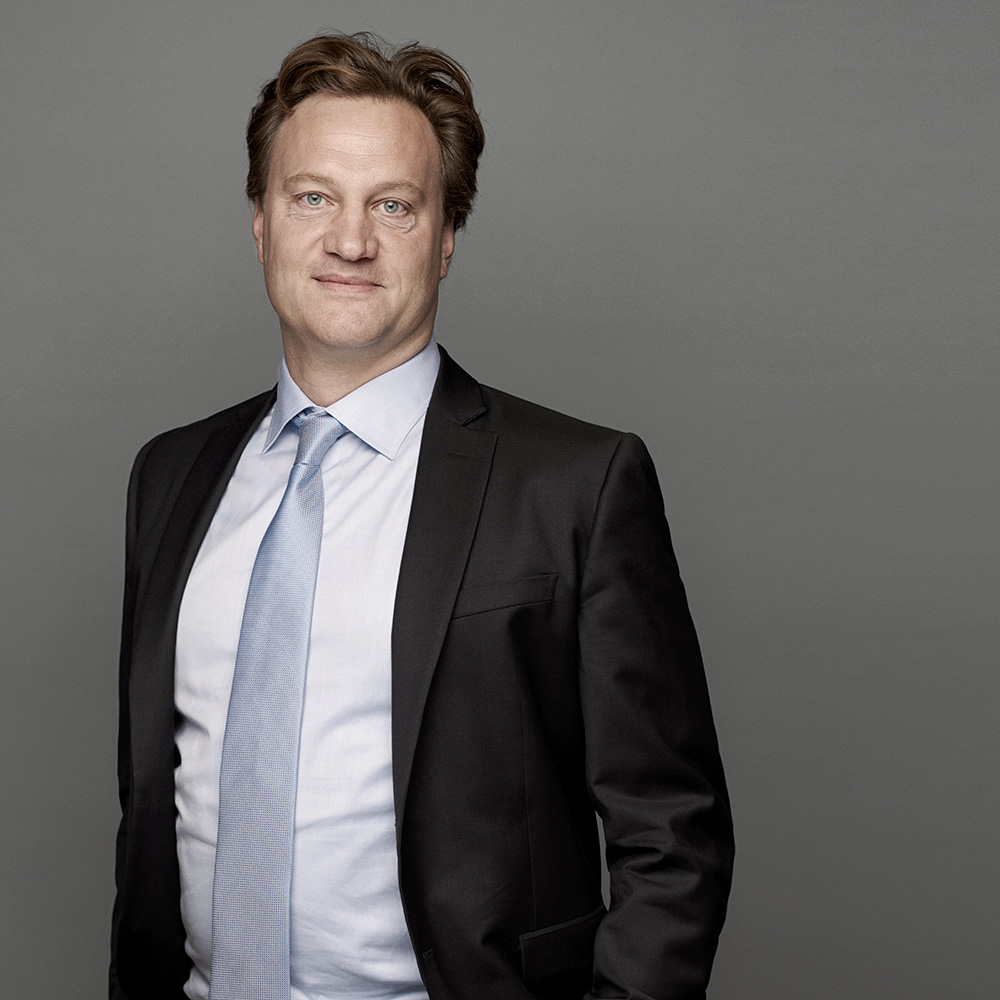 Rasmus Bjerre works with litigation and arbitration, focusing primarily on disputes concerning contractual liability or management's, consultant's or auditor's liability. Rasmus has been an acting high court judge in the Eastern High Court. This has gained him valuable experience with regard to the assessment of commercial and procedural matters by Danish judges.

Rasmus lectures on a current basis at the University of Copenhagen in, among other subjects, International Commercial Law, Civil Procedure, and Philosophy of Law.