We support, among others, the Human Practice Foundation and Børn, Unge & Sorg (the Danish Counselling and Research Centre for Grieving Children, Teens and Young Adults). Several of our lawyers work as voluntary advisers at legal aid offices, and we encourage them to play an active role in pro bono projects.  This happens concurrently with our increased focus on CSR.

In 2016, we partnered up with the Human Practice Foundation to build a new school in Dumkot, a little mountain town in the Dolakha province in north-east Nepal. Nepal is one of the world’s poorest countries, where access to education is by no means a matter of course. The catastrophic earthquake in 2015 only made things worse. The Human Practice Foundation is a visionary charitable organisation founded by Pernille Kruse Madsen, who has worked as an attorney in our law firm. The foundation primarily works with school and entrepreneurial projects, aiming to enable the local community to fight its way out of poverty.

Bhagawati Lower Secondary School was built and ready for use at the end of 2018.

As part of our partnership in relation to the new school, our employees are able to apply for leave for a period to travel to Nepal and teach English to the pupils or assist in other ways.

One of the employees, who always dreamed of doing charity work, is Line Gritt Boel Jensen, attorney in Shipping/Offshore/Transportation. Line took seven months’ leave to work as a volunteer for the Human Practice Foundation in Nepal, and she encourages others to do the same:

“My advice to others is: do it!  It is incredibly rewarding, on both a personal and a professional level. Take the leap and let go. You definitely won’t regret it”, says Line.

Gorrissen Federspiel also supports the Human Practice Foundation’s project Inner Strength, developed by the Foundation in cooperation with Børns Livskundskab and the Municipality of Fredensborg. The aim of the project is to strengthen selected pupils’ well-being, social skills and ability to interact in a community.

Presently, the project runs as a pilot project, whereby Inner Strength has been offered as a twelve-week optional course at Humlebæk School in the spring of 2019. The 22 pupils from the 7th grade, who signed up for the course, have attended a group course and participated in two camps at Bikubenfonden’s nature reserve Svanninge Bjerge.  The teachers have been trained to include Inner Strength in the day-to-day lessons of the remaining 70 pupils in this class.

The Danish Institute for Human Rights

For a number of years, Gorrissen Federspiel has undertaken to represent the Danish Institute for Human Rights in cases where the Institute wishes to intervene: usually in cases before the Supreme Court, which the Institute believes are of far-reaching importance and involve matters of principle in relation to human rights. In December 2016, Gorrissen Federspiel conducted a case on behalf of the Danish Institute for Human Rights, intervening before the Supreme Court. The case, which drew a lot of media attention, was a leading case on whether the Immigration Appeals Board’s refusal of a residence permit was contrary to the prohibition against discrimination of the European Convention on Human Rights.

Diversity and equal opportunities for everyone are essential to our continued success. 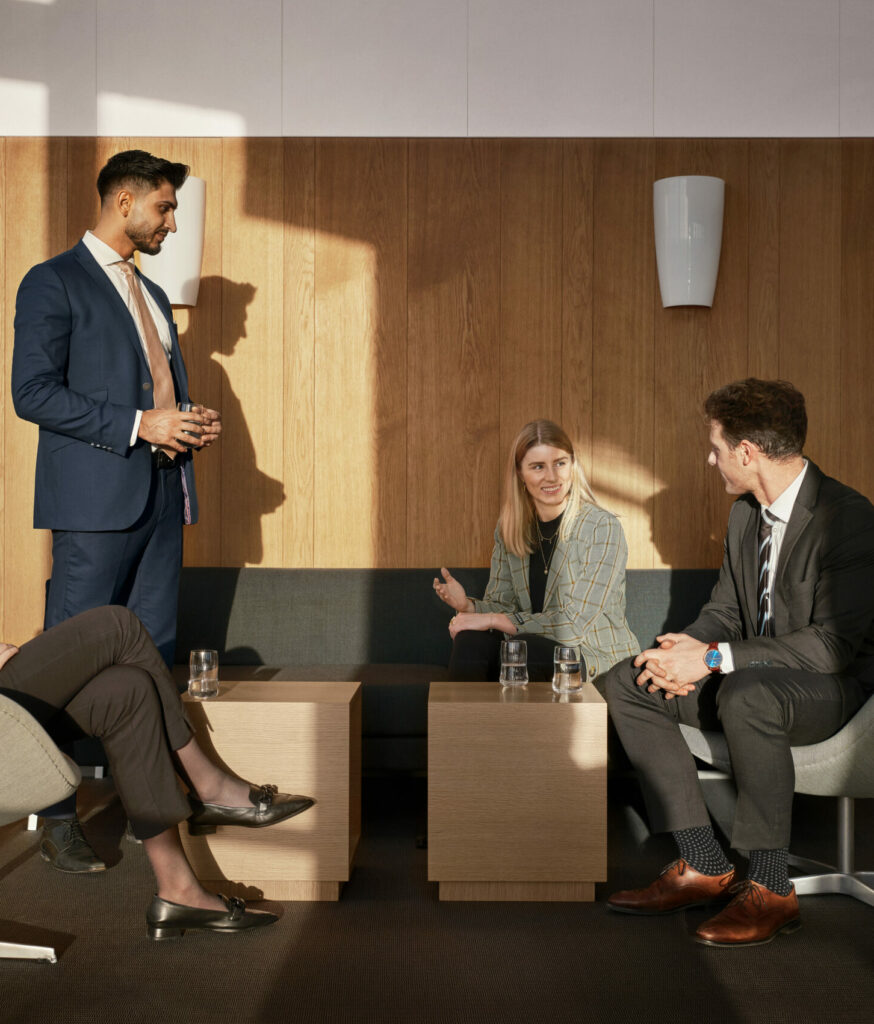